The newest from YoYoFactory, soon to be released, is the DNA. This yo-yo has dimensions close to the SuperStar, but its weight it reduced. -Mitchell Purdy 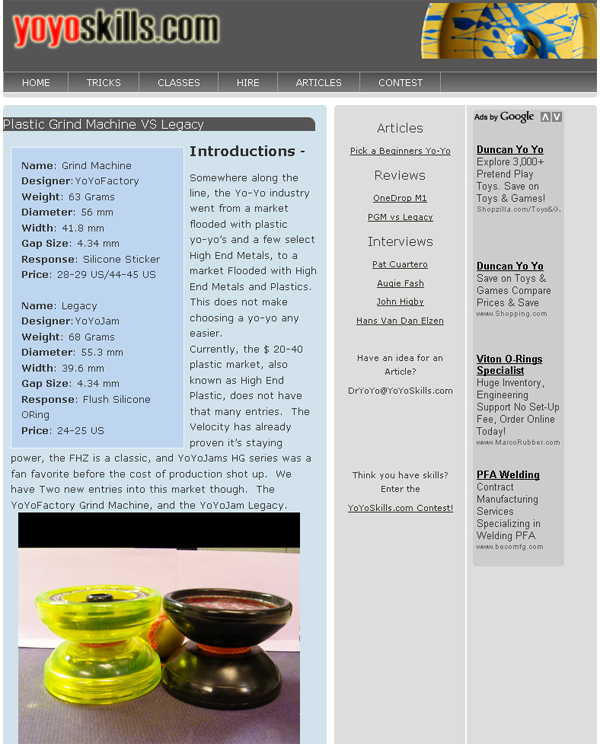 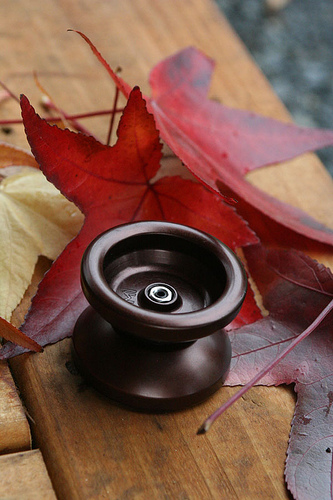 One Drop M1: Metal For Everyone

From One Drop: One Drop’s second yoyo is set to release in a few weeks and it is called the M1 which stands for “Metal for Everyone”.  Our goal was to create a high

From AYYA.NET: Here now from the other side of the globe.We present a special collaboration between the AYYA and Werrd Yo-Yos. Werrd is an Australian specialty manufacturer of premium machined aluminum yo-yos. With a perspective 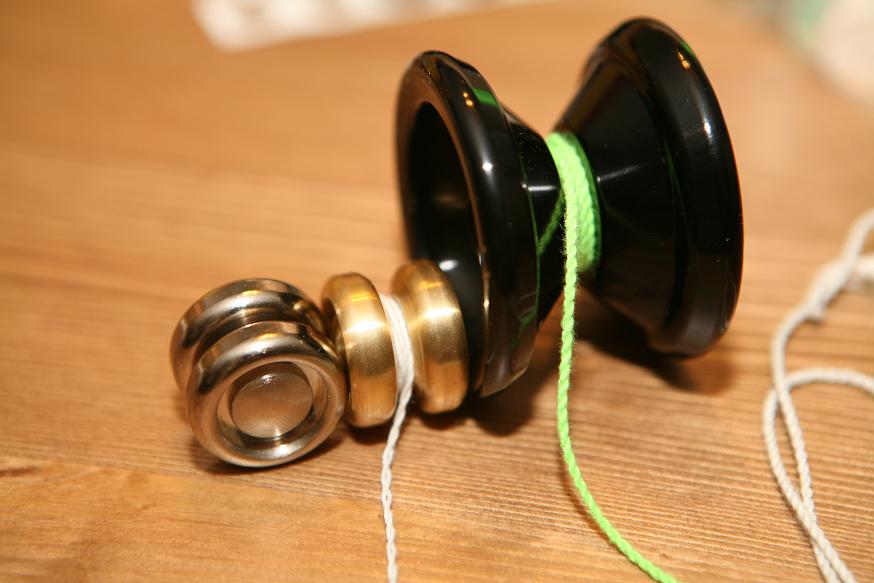 The FLEA from YYF

YoYoExpert November 15, 2008 Comments Off on The FLEA from YYF

YoYoFactory is always bringing something new to the table – and while the Super Star was BIG the Flea is SMALL.  Literally as small as they come – this yo-yo is TINY: The yo-yo

YoYoExpert November 15, 2008 Comments Off on The Cut from HSpin!

HSpin has announced their new yo-yo “The Cut” and this thing looks beautiful! In the words of Chris from HSpin: THE CUT is the yoyo that we are most proud of so far! Three