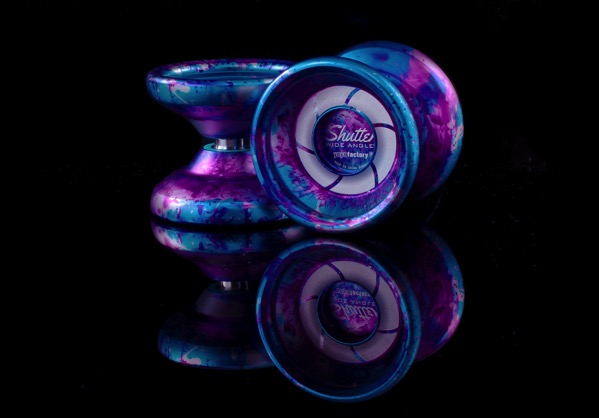 In the words of Gentry himself:

When designing my signature model yoyo Shutter, there was one major goal. To create the best performing, most well rounded yoyo that could handle any trick I throw at it. We were beyond successful with this design. We did it. We created THE most ideal yoyo. 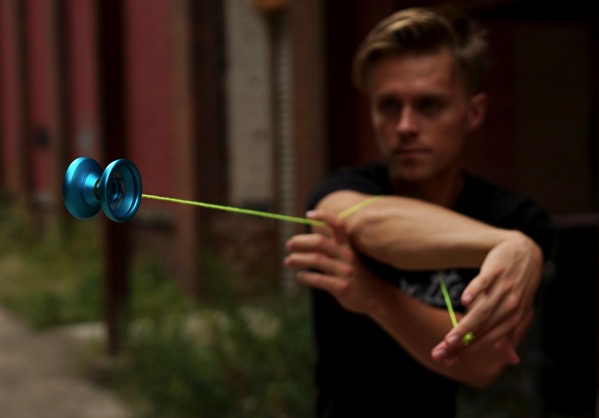 Fast forward 4 years later, Shutter is here to stay. It is the go to yoyo for myself and thousands of players around the world.

Shutter Wide Angle is not a Shutter replacement, but rather an addition to the Shutter lineup. For those who want to get a little more… extreme!