From Smashing Yo-Yo Co: “I’ve been watching Scales since it started. I realized you could actually sponsor the podcast as a company and it would all go towards contest sponsorship and the good stuff like that which gives back to the people who make what we do possible. I quickly contacted Andrew Bergen to get the ball rolling on it because they’re doing great things and deserve our support. We became friends and I fast discovered that he couldn’t go to worlds this year and that’s just criminal. What’s the best way to fix it? The solution to all of life’s problems, of course. A yoyo! 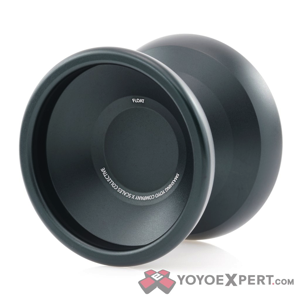 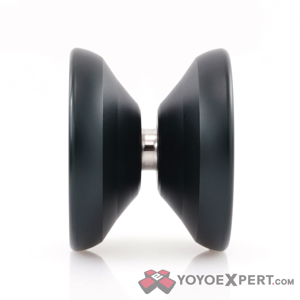 So I proposed that we create a yoyo together and use 100% of the proceeds to get him to Shanghai for the world yoyo contest and sponsor as many others as we can. It’s so important to have the best players at the world yoyo contest, even if they’re not on the Smashing team. Anyway, we set about getting a design we’re both happy with. 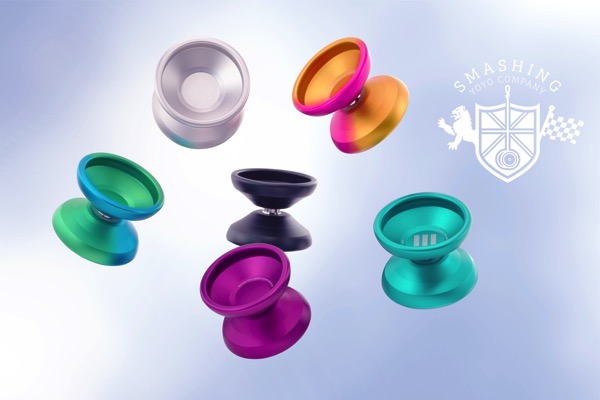 I did the design to Andrews specification, making it his dream yoyo. It’s able to do his incredible tricks and inspire confidence to do them on stage without fear of a lack of power but still fun enough that he’ll want to use it all the time. We created the Float and it’s perfect.”