From Duncan: We didn’t plan on revising the Grasshopper… Until János needed a new one. But why alter an already outstanding product?

World Champion János Karancz has been playing yo-yo for a long time, and throughout the years his tricks have changed with the current yo-yo meta, becoming longer, more fluid, and increasingly more complex. New types of tricks require a new type of yo-yo, and what that meant here was that his yo-yo needed an update. 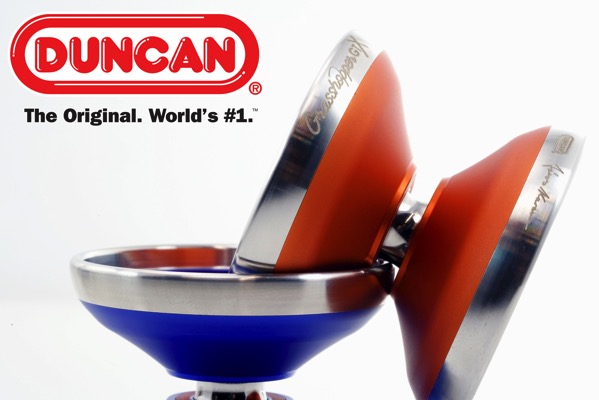 Introducing the Grasshopper GTX: same look, new stainless steel placement! The new design features a stainless steel rim that’s pretty heavy compared to the aluminium body, making this yo-yo very strong and reliable, but it features the same look because it’s a simple, straightforward competition design with no gimmicks about it. 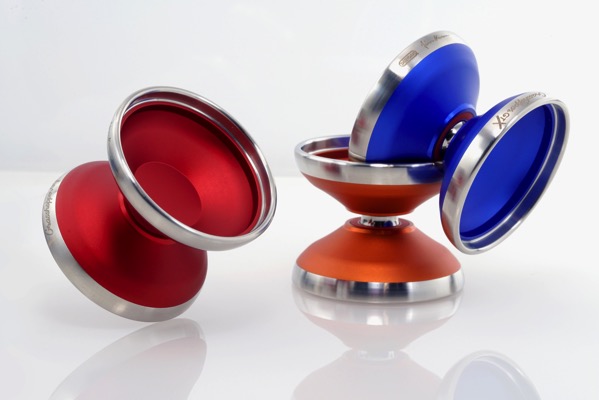 Let’s talk about the playability. As we were developing the Grasshopper GTX, János made it clear that he wanted more stability to help him perform his signature slack and rejection combos and glide through his rail and hop combos with ease.It took us multiple revisions and intensive design work to deliver this to the table. His last request? He wanted this yo-yo to be the king of horizontal tricks, and we were happy to oblige. 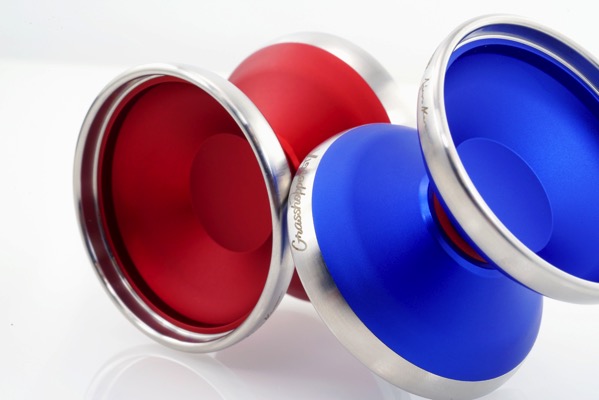 Brandon Vu, a yo-yo YouTuber, called the original GRASSHOPPER X the Lamborghini of yo-yo. If the original was a Lambo, what would that make the new Grasshopper GTX?