From One Drop: The Sugar Glider can be best understood with some background story on the Cascade. 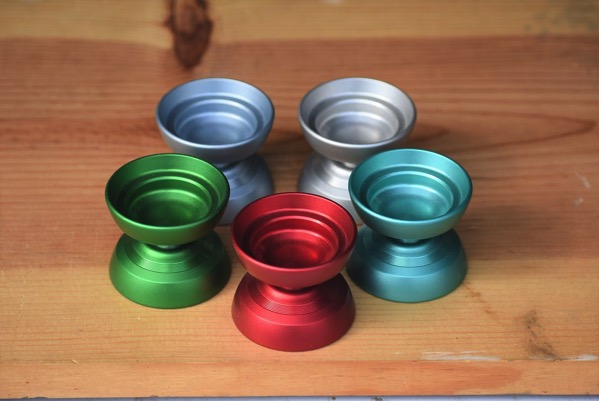 We released the Cascade in July of 2012. Prototype #1 was known internally as “The Wing”. It was certainly really different for the time and there was disagreement about how to proceed because we didn’t know it was good enough to release. Some team members were showing it off at Pacific Northwest Regionals that year and some really took a liking to it. For some reason that no one can remember they started calling it the “Glider King” and the name stuck. We initially decided to scrap the project entirely, but then chose to make a big revision and see what happened. 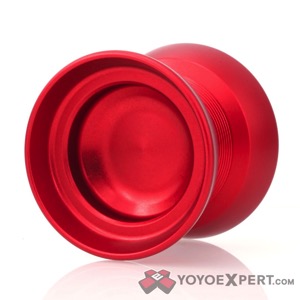 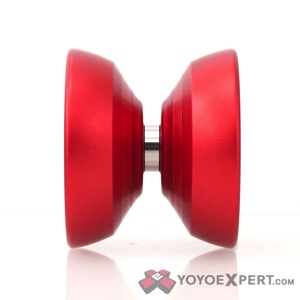 Prototype #2 was known internally as known “The Glider” and it had changed considerably from the first version.

Prototype #3 had some small tweaks and refinements suggested by Markmont and this is what was released as the Cascade. 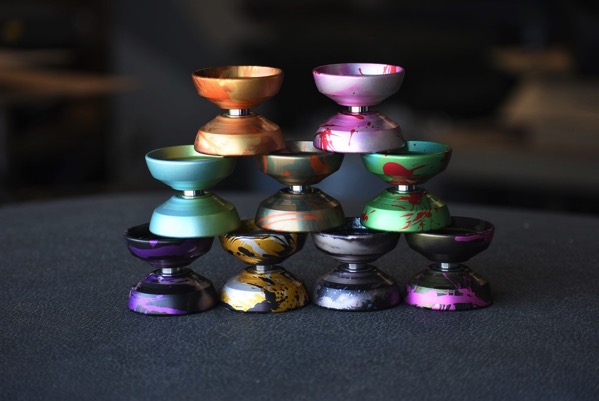 Because the Glider King was well loved and lost to history as a cool early prototype, we decided we might be able finish this yo-yo as it was intended and came up with the Sugar Glider. The profile shape and the overall size are pretty similar to the original but with some important changes:

*We added some Projection Profile grooves on the lower part of the catch zone.

*We removed Side Effects to put in an almost flat hub.

*Weight distribution change to improve the spin time and feel.