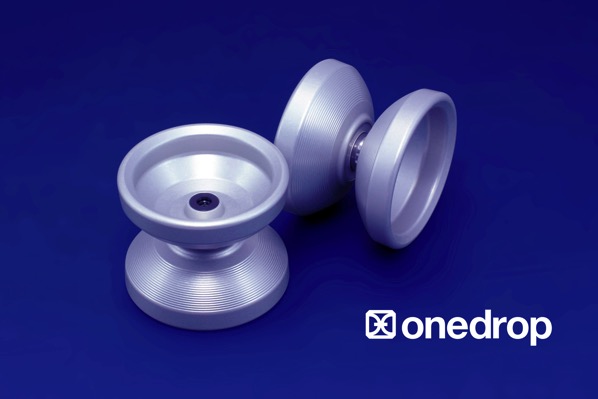 Ryosuke Kawamura has always been a huge fan of the classic One Drop yo-yos like the Project and Project 2, so when they asked him what he wanted his signature yo-yo to look like it was a no brainer! Ryosuke wanted a modern Project, and that’s exactly what he got in his new signature yo-yo! The Rebirth!

The Rebirth has a really comfortable shape in hand and a nice weight distribution that gives you a powerful throw and plenty of control in play. It has a solid feel on the string like the original Project, but with the wider stance and even weight distribution it is surprisingly fast and stable through combos. Perfect for any style! 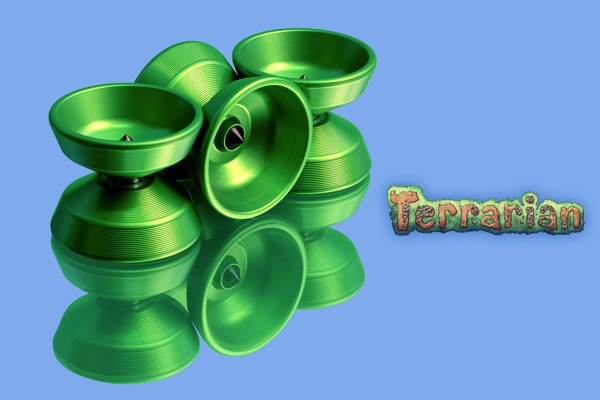 The latest One Drop yo-yo was created through an amazing partnership with independent game studio Re-Logic who develop the super fun 2D sandbox video game Terraria! You’ll stumble upon many One Drop models throughout your journey in the game, and now you can pick up the grand daddy of them all in real life! The Terrarian! 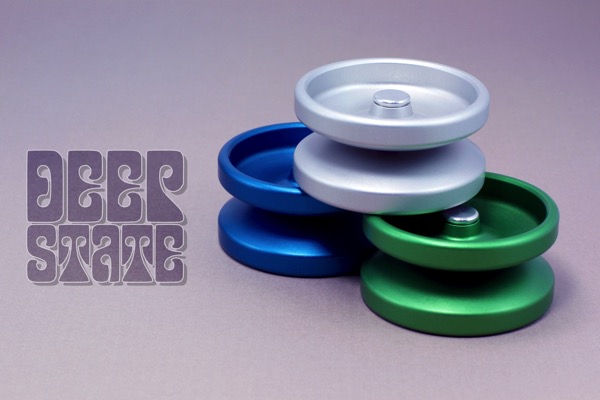 One Drop wants as many people as possible to enjoy yo-yoing with a nice well made metal ball-bearing yo-yo. There is just something cool about the feeling of your own energy powering a spinning yo-yo. It feels alive.

One of the hurdles in this goal is that all of their yo-yos to date have been unresponsive and require a bind to get them to return to the hand. This is no problem (and expected) for experienced players, but some just want to throw the yo-yo, let it sleep and tug it back to the hand without any learning curve. It’s meditative, stress relieving, easy to do, and for many it’s nostalgic. It can put you in a “deep state” of relaxation. 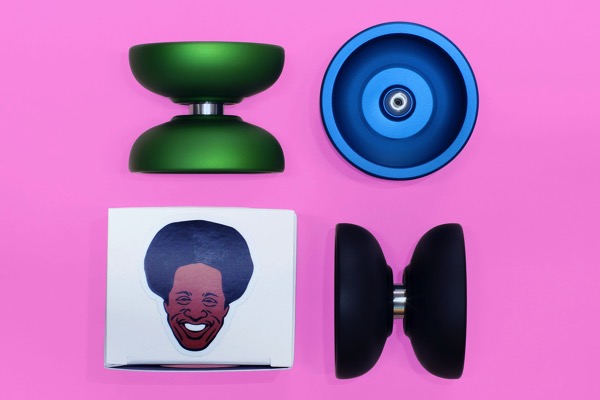 This design has been 99% complete in Marks head for a while, but the hardest part is turning that idea into a reality. To get it just right Mark had his hand in this project every step of the way, every detail; rim width, weight distribution, aesthetics, side effect design/metal. As MarkMont put it “To take the most complex concept, complicated design, or idea and whittle it down to such a simple solution is extremely difficult.” That is exactly the feeling you get with the MarkMont Classic, it is simple and sleek but will perform with the best of the competition level yo-yos on the market. 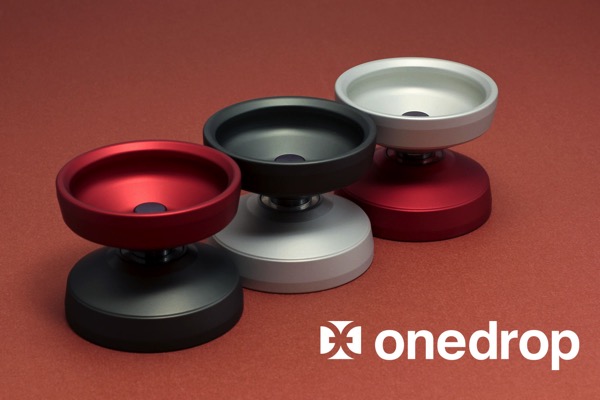 In 1985, Lamborghini released a limited version of the Countach. This special edition included a few changes to the body to account for the redesigned and upgraded engine, the addition of four valves per cylinder-quattrovalvole in Italian, gave birth to its name the “Countach 5000 Quattrovalvole” or “5000 QV” for short. We took inspiration from this and made changes with the approval of Sonny Patrick, designer of the original Küntosh and created the Küntosh 5000QV.