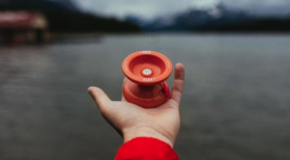 YETI 2.0: Now Only $19.99! The Yeti 2.0 features a larger diameter, slightly different proportions, a new bearing assembly system, a matte finish in the gap for easy grinds, and a more production-friendly plastic. 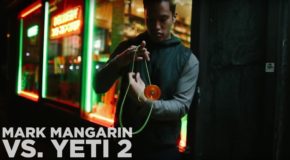 The Yeti was the first plastic return top produced by CLYW. It was an ambitious project that didn’t quite meet its potential, and after some false starts and production problems it was put to 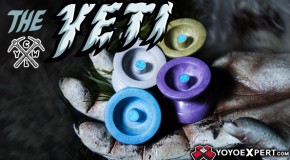 It’s time for another Yeti Release! We’re releasing the Final Batch of Yetis on MONDAY Nov 2nd! There will be TWO Release Times to give everyone a fair chance: 12PM and 8PM EST! 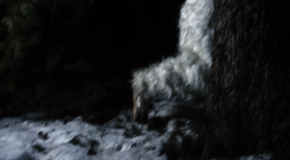 We’ve received a lot of questions lately about the CLYW Yeti release date. Our general answer has just been “soonish” or “pretty soon” or “what is yeti?” and everyone has been pretty happy with 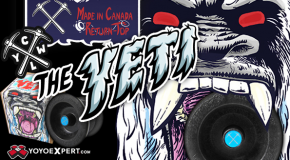 The first release of the amazing YETI from Caribou Lodge happens tonight at 10PM EST on YoYoExpert! Please keep in mind this release is ‘extremely limited’ for this first release. Remember an order is 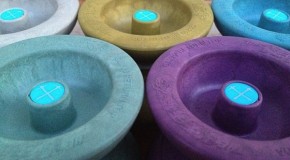 Caribou Lodge just dropped some awesome pictures of their new YETI in COLOR! Looks like you might be able to see one in person if you catch a CLYW team member at the World 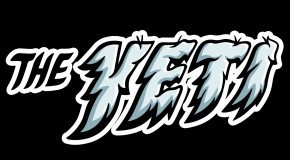