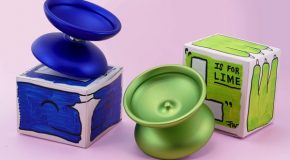 Justin Weber is a professional yo-yo performer and circus artist. He does some amazing choreographed yo-yo performances that are larger than life, and he needs the perfect yo-yo to captivate his audiences! The CHAMELEON 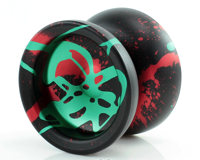 HOUSKA: This yo-yo has the classic organic shape that we originally saw in the Leviathan but with some very different cuts and angles that really give it a personality of its own. The New 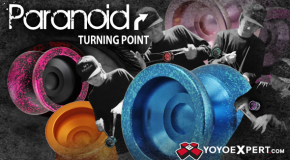 The Turning Point Paranoid is Back in Some Really Cool Colorways! PARANOID AVAILABLE HERE! 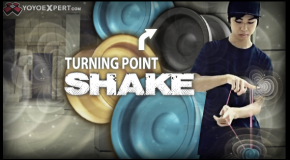 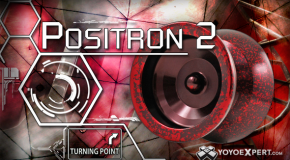 We just got in a new run of the Turning Point Positron 2 in some really cool new color ways! POSITRON 2 AVAILABLE HERE! 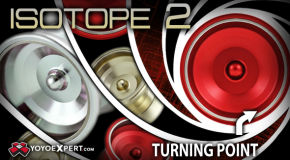 Turning Point took the Isotope to a whole new level with the Isotope 2B. This is the Beta version of their Isotope 2, they made some slight changes to the shape and redistributed the 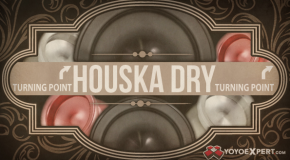 Turning Point makes some of the finest competition level yo-yos on the market. They are impeccably crafted and precision machined to the highest standards. But, as we all know, with such high standards comes 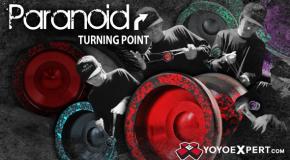 The newest Turning Point yo-yo is the signature throw for Shinji Saito! Shinji is a 12-time World YoYo Champion in the 2A and Combined divisions, and when you watch his 1A freestyles you can