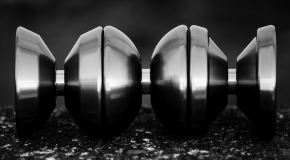 One Drop Yo-Yos﻿ is making some big news with their new BENCHMARK Series of yo-yos! Talk about their announcement via their post on the YoYoExpert Forum! Consider us impressed, excited, and ready to 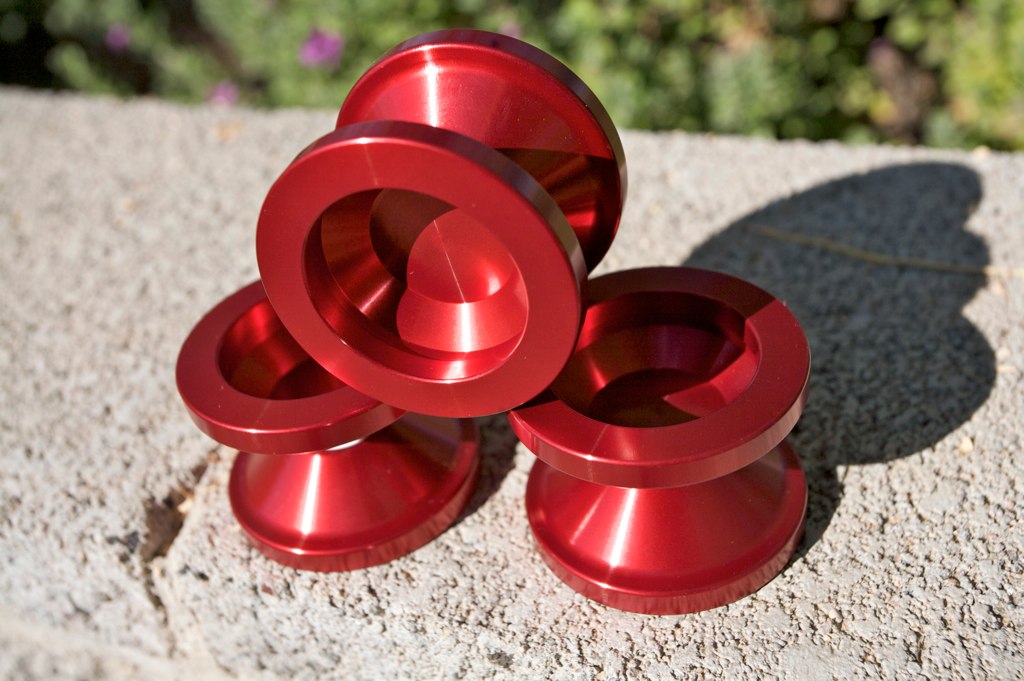 YoYoExpert October 23, 2009 Comments Off on YoYoFactory Announces the MVP

YOYOFACTORY ANNOUNCES THE MVP Its 2010. Cars don’t fly, you don’t live on the moon, but that doesn’t mean you have to throw a yo-yo that looks like the 1950’s. MVP is the epitome