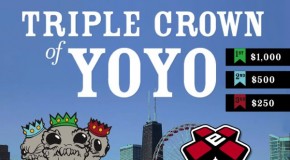 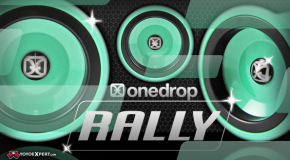 Three years in the making: One Drop presents the Rally – a premium performance plastic yoyo made in the U.S.A. Give it one throw. You won’t be able to put this down. OneDrop set 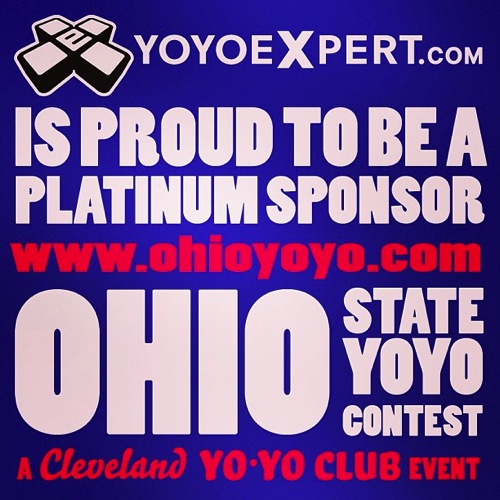 YoYoExpert is proud to be the ‘PLATINUM’ sponsor of the 2013 Ohio State Yo-Yo Contest! This contest will take place on Saturday July 27th between 10 AM and 5 PM at the Great Northern 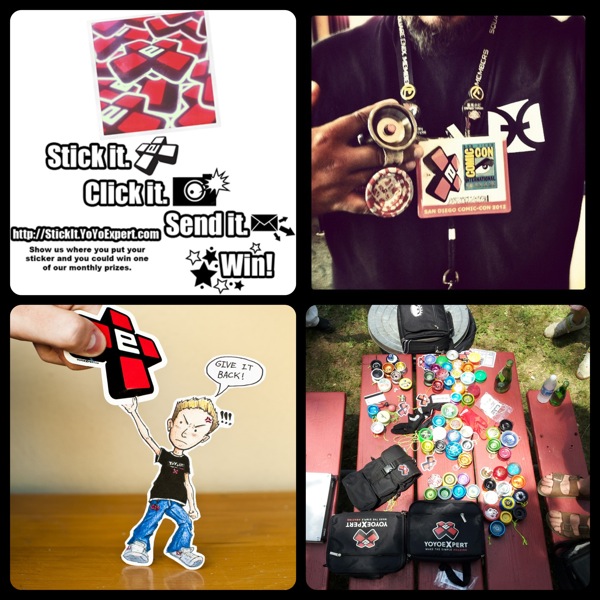 Had to play some catch up on the Stick It Contest (thanks to all for your patience). And now without any further delays the month of July Stick It Click It Winners! Winners named