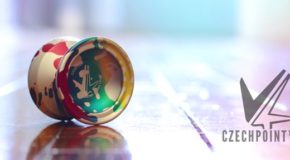 CZECH POINT: YoYoFactory worked with legendary yo-yo designer Kentaro Kimura on Vashek’s latest design to get it just right. They started with the base design of the CZM8 and tweaked it to create a 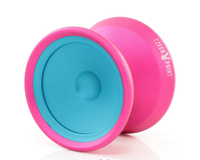 CZECHPOINT PIVOT: After a year of development YoYoFactory is ready to introduce the Pivot series of yo-yos! This technology, which started with the Basecamp Sherpa yoyo and continued with the Mystery Box, is being 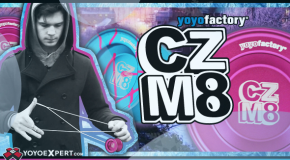 The CZM8 was originally released in limited prototype form machined in the USA. Once they knew they got it right YoYoFactory refocused it to create a budget friendly version that still includes the same

Re-posted from YoYoFactory Blog – sick video by Team YoYoFactory member Vashek Kroutil! Love his style. Cool New Video from Vashek: Even though it was -10C, Vashek would rather go out filming than working