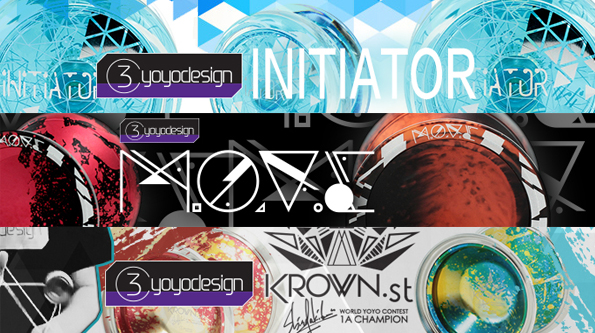 We just got in three brand new yo-yos from C3yoyodesign! Initiator, M.O.V.E. and Krown ST!

C3yoyodesign makes some of the best 1A and 4A yo-yos in the world used by yo-yo players to compete at the highest level of competition. The only thing missing in their winning yo-yo lineup is a 2A model, and this is it! The Initiator! 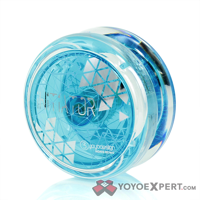 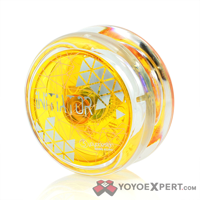 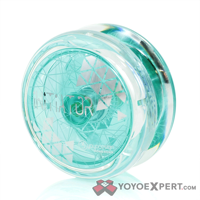 The Initiator is the result of over a year of development and testing with 2A World Champion Takuma Yamamoto and a team of champions throughout Hong Kong and Japan. They wanted this yo-yo to be the ideal contest ready yo-yo, and after throwing it we think they did it!

2A yo-yos look simple and tend to have similar shapes in design, but there’s a lot that goes into designing a really good one. Gap width, spacer size, and starburst height. These may seem like small things but C3yoyodesign considered every aspect of their latest 2A design before they were happy with the final product. 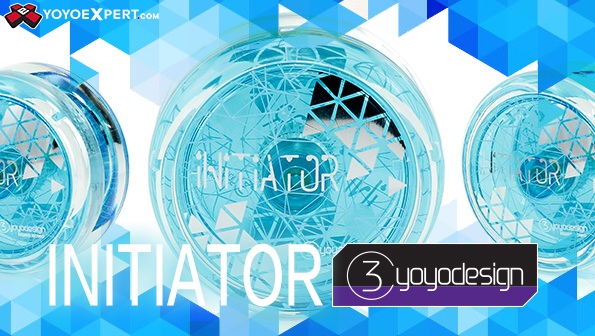 The Initiator inexactly what they envisioned, a competition ready 2A yo-yo that will perform for players of all skill levels without any modifications!

In 2013 C3yoyodesign released the Mo-vitation, one of the most popular yo-yos specifically designed for finger spins. And now, with fingerspin tricks becoming more and more popular, C3 is taking things one step further. This is the M.O.V.E.! 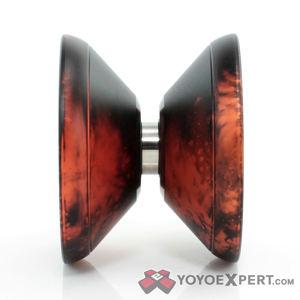 There are a variety of different finger spin friendly yo-yos out on the market, but once you throw the M.O.V.E. you’ll agree it’s in a league of its own! The Mo-Vitation was good, but the M.O.V.E. is great! It’s fast, stable, extremely maneuverable, and when you throw a fingerspin it seems to just center itself and lock in place with ease. 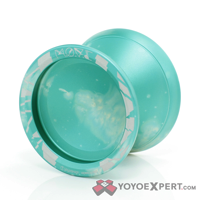 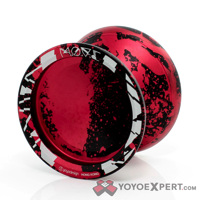 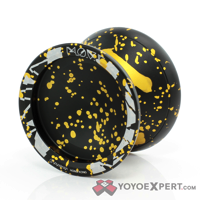 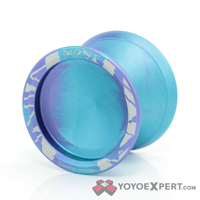 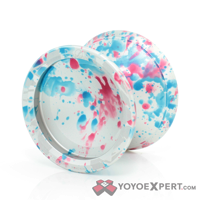 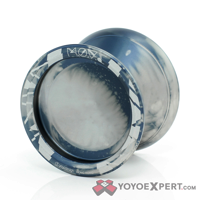 Part of the new C3yoyodesign Essential Series, the M.O.V.E. is available at an amazing price and offers a performance that is hard to match. It has a super smooth blast finish with a polished gap step to reduce string grabs in top on style play and give you an even better fingerspin experience! 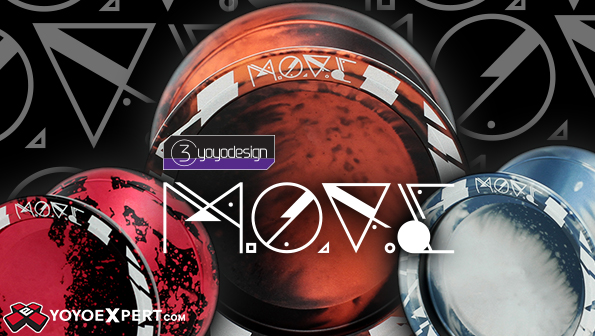 The C3yoyodesign M.O.V.E. will take your finger spin game to the next level!

When C3yoyodesign approached World Champion Shinya Kido and asked him what he wanted in a signature yo-yo he replied “Good spin time yet light feeling and horizontal ready.” And with that one of C3s most popular models was born, but now with the popularity of bimetal construction they are able to improve on that design! This is the Krown ST! 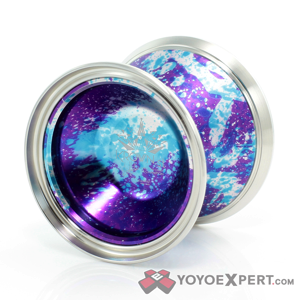 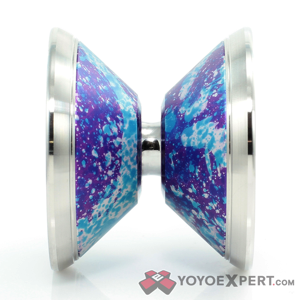 This yo-yo was extensively prototyped, sometimes with changes being made as small as a .1mm adjustment, until it was perfect in every way. The shape has been changed to accommodate the Steel rims and take full advantage of the bimetal construction. A little wider with a narrower diameter, the Krown ST is what Shinya has been looking for in a signature yo-yo! 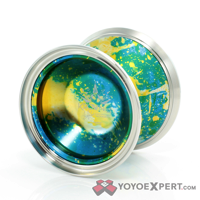 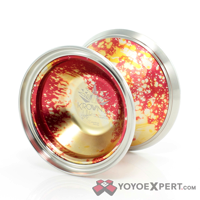 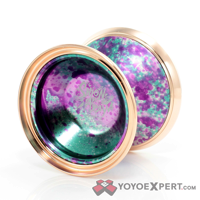 The Krown ST moves as fast as your hands can push it and the new wider stance and improved rim weight make it unstoppable in horizontal play. The addition of the steel rims to the aluminum body give this new model an incredible spin time and stability while keeping a lower overall weight that won’t bog you down through complex tech. 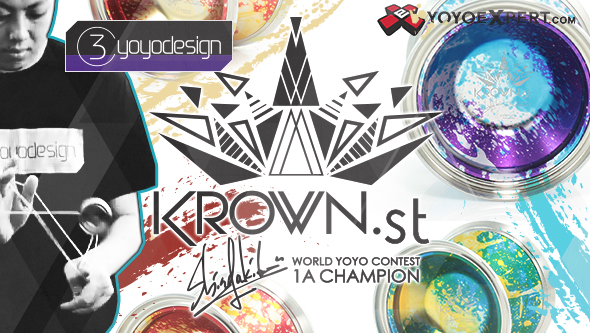 The Krown ST is a serious competition level yo-yo that is truly worthy of a World Champion!