THE SQUARE WHEELS REX IS HERE! 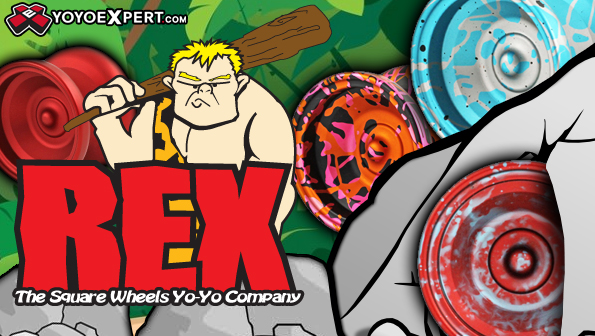 Square Wheels is a young company based out of Kansas City – This keep-it-local operation has achieved some of the coolest designs and most groundbreaking anodizations we have ever seen and they continue this trend with their incredible third release – THE REX! 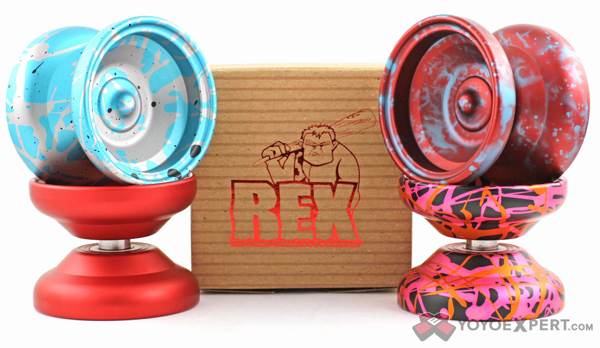 The REX is the first Square Wheels yo-yo designed with a small bearing and it is just amazing! It is a true competition-level, powerhouse of a yo-yo and with the small bearing equipped those tricky binds will flow with ease! 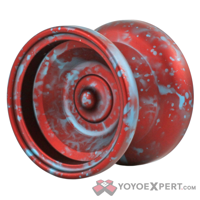 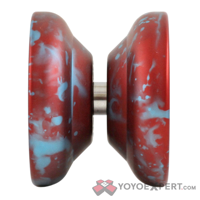 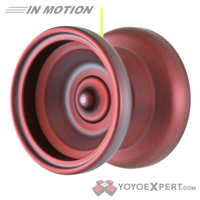 Not sure about trying out a small bearing yo-yo? Well think about this:

The REX was named after the T-Rex, right? And what comes to mind when you think of a T-Rex? Immense Size? Earthshaking Power? Terrifying Speed and Ferocity? Or maybe it’s their small arms? Either way the T-Rex is a legendary beast that no dinosaur in their right mind would mess with, and those tiny arms didn’t seem to make him less of a killing machine back in his day. So why would a small bearing make the REX any less of a freestyle slaying machine? It wouldn’t! 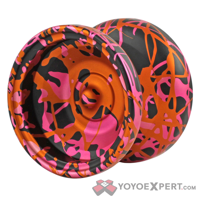 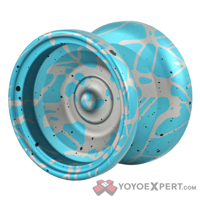 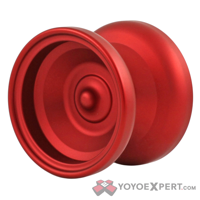 The aptly named REX was built for sheer competition domination and with this yo-yo in hand you will feel more powerful than the terrifying beast it was named after!

THE REX IS AVAILABLE HERE!