The Fourth Summit, The Elbrus!

One Drop and CLYW Just Released the 4th yo-yo in their Seven Summits Series! Elbrus! 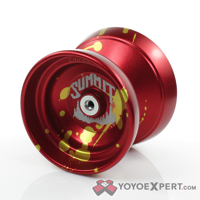 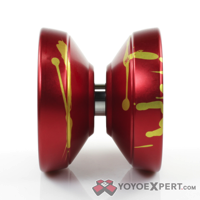 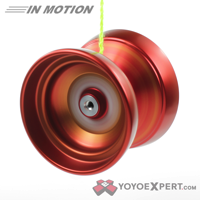 The Seven Summit Series had to have that same extraordinary and exclusive feel as the mountaineering feat so One Drop and CLYW decided to do a special color way for each of the Seven Summits limited to 50 pieces each. Each run will be released separately over a period of months and the current release is the European Summit – Elbrus! 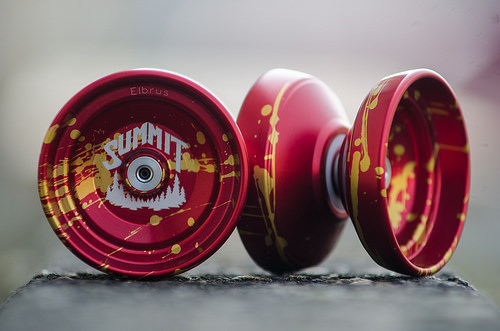 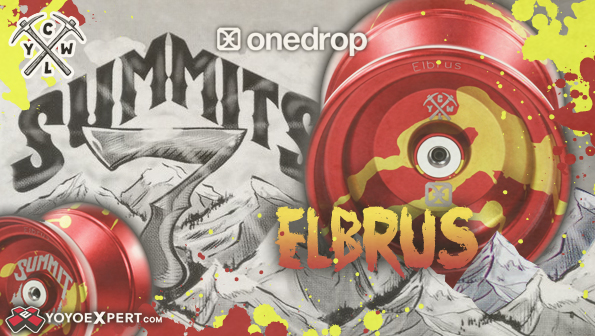 New bi-metal from CLYW – The Wildfire!