The Armament RELOADED by YoYoWorkshop!

YoYo WorkShop released the original Armament over two years ago and it quickly became a hit taking the yo-yo community by storm! Now, they’ve put a new spin on their infamous model to make it even better! The Armament RELOADED! 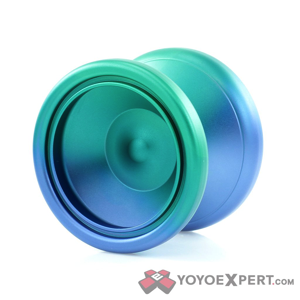 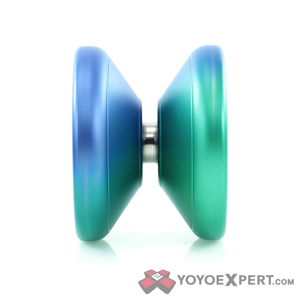 The Reloaded is a complete redesign of the original model that really brings out the feel of the Armament. The cup and rim were completely overhauled and more weight was pushed to the rim for improved stability and spin time. The dimensions are the same as the original with a few important tweaks. The response area was given a bump to reduce string drag in in off-axis play and the dome in the center of the cup was drastically reduced to allow for finger spin tricks. It has a powerful feel in play with a solid yet easily maneuverable presence on the string. 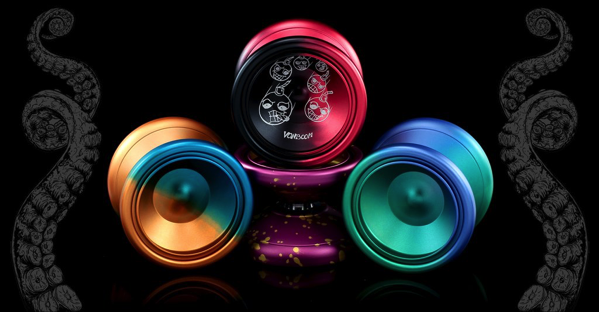 It may bear the name Armament, but this is a completely different playing yo-yo. Comfortable, fast, stable, long-spinning, and dead smooth! This yo-yo is a must-have!