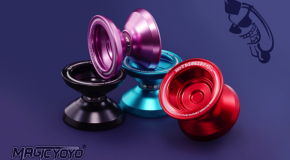 HOTDIGGIDY: The latest release from MagicYoYo is the signature model for one of our favorite youtubers and MagicYoyo team member Dylan Kowalski! The HotDiggidy! HotDiggidy? Yup! When Dylan was 18 he got a random 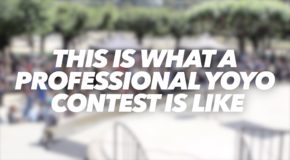 What Are YoYo Contests Like? Ben Conde’s new YouTube Channel is off to an amazing start with this new feature! Check it out!

We enjoyed this video and wanted to share. Some great tricks based on different styles of some well known players. Video by Igor Galiev from Russia: #yoyonews

Evan Nagao just released a really neat and different yoyo video! You just have to watch it to get it. A lot of fun – excellent job Evan!

The East Japan Yo-Yo Contest has finished and videos have now popped up on YouTube. Check out a great clip video of some of the 1A tricks here: You can view all of the