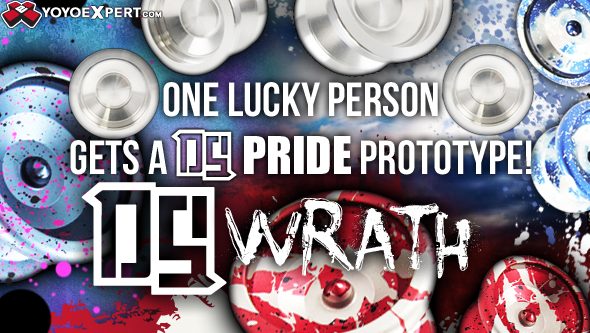 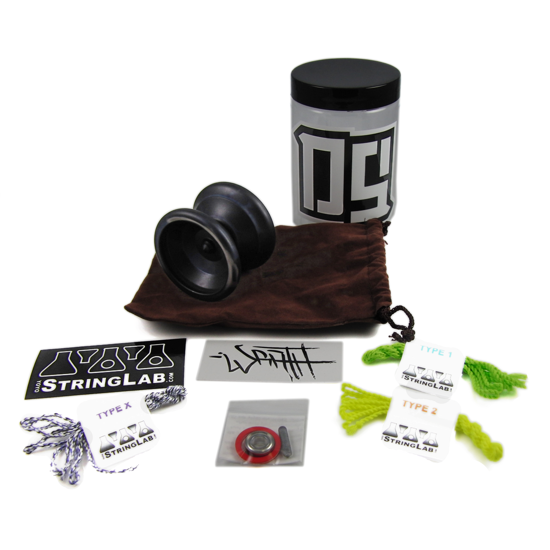 Yo-Yo Player Dan Eberle of the new DEADLY SpINS was always immersed in CAD (Computer-aided design) which obviously lead to a peaked interest in designing yoyos. For years as a yo-yo player he always