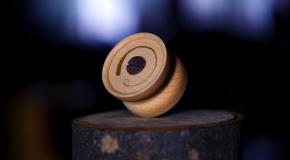 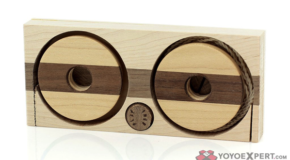 BALDWIN: The new stepped profile of the TMBR Baldwin puts a new spin on their flagship throw. The New Baldwin feels extra stable with a powerful spin and a mid-wall design perfect for stalls! 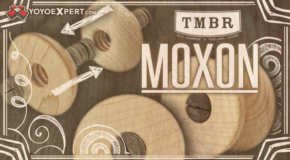 MOXON: The Moxon is the latest TMBR yo-yo to use their exciting new Reversible Axle System. With this cool wooden axle system you can reverse the halves of the yo-yo to change between a 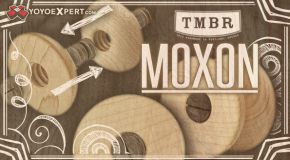 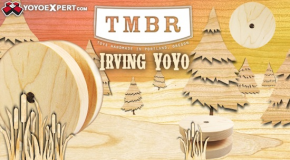 The NEW Irving from TMBR!

TMBR just released their new Irving Yo-Yo! This is a slightly tweaked design from the original that really amps up performance! IRVING AVAILABLE HERE!