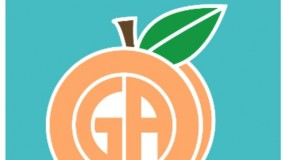 The 2014 Georgia Yoyo Contest will take place Saturday September 27, 2014, 10AM to 5 PM! YoYoExpert is a proud SILVER Sponsor of this event! They have divisions for 1A, 5A, Open, and Sports 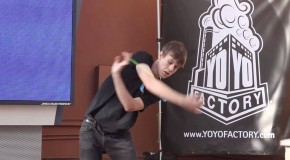 The Arizona State Yo-Yo Contest happened this past weekend and a new champ was named – congrats to Clint Armstrong! Videos being posted on YoYoFactory﻿ YouTube page! 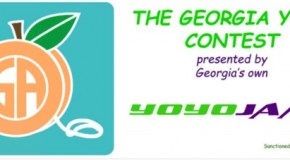 YoYoExpert is a proud sponsor of the 2013 Georgia State Yo-Yo Contest! Eric Koloski will be reaping YoYoExpert with a booth at the event! The contest takes place Sunday October 27, 2013, 10AM to 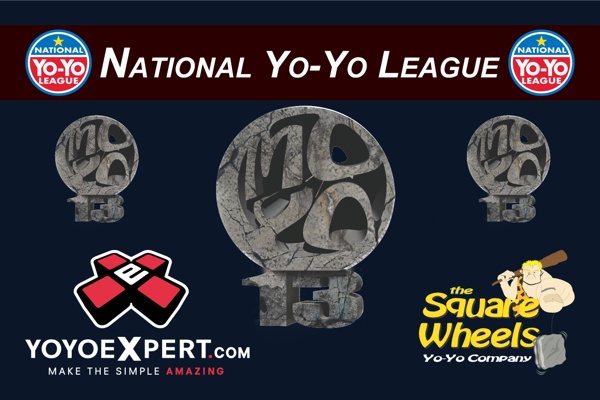 The live feed for the 2012 California State YoYo Contest is here! Check it out – watch all the freestyles today. There are going to be some amazing ones! Watch live video from mysytv 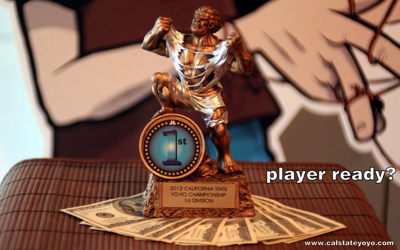 YoYoExpert is proud to be an official sponsor of the 2012 California State Yo-Yo contest that will take place this coming weekend March 3rd, 2012 in Sacramento Ca at the Westfield Downtown Plaza. Should 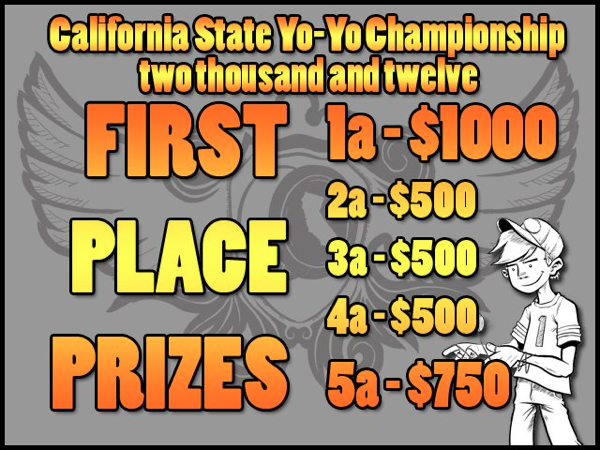 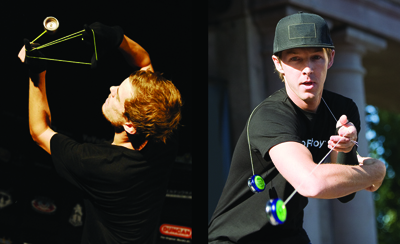