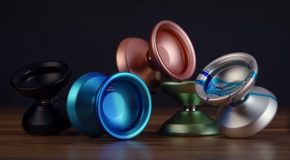 Introducing the Cadence ES: You’re Keiran Cooper. You spend a year playing with your signature yoyo and along the way find some ways to make it better. Then you integrate those features into a 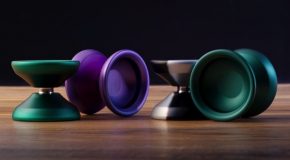 SF revamped the Cadence and are releasing the new one under the name Cadence ES. It has more rim weight, more center, a tuned gap, a softer catch, some weight change… so enough to 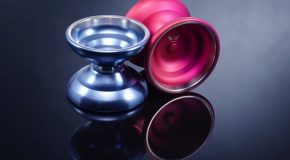 CEASEFIRE: The SF Ceasefire is a dual signature yo-yo for Collin Ellingson and Alec Jones. They used to argue and bicker a lot so it’s a way to hopefully make them get along. Funny 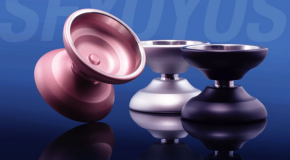 You sheepishly peek out the window… is the fighting finally over? There hasn’t been much noise today. The robots took over years ago but the resistance never gave up hope. In the Black, you 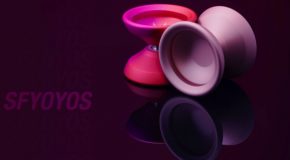 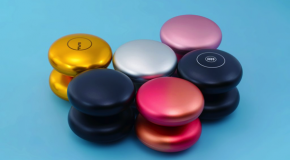 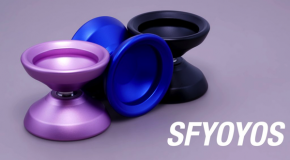 CADENCE: SF created Keiran Cooper’s signature yo-yo to perform at the highest level of competition. They put a lot of thought into the overall hand feel while maximizing spin power and reducing kickback. It 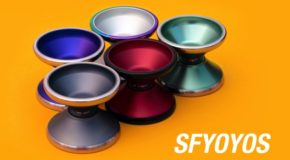 SF Yoyos entered the yo-yo scene kind of mysteriously without giving too much information. They just offer great yo-yos at great prices and now they have a whole team and lineup of amazing throws.