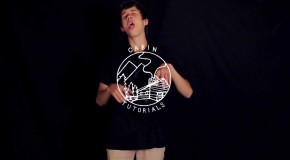 All new Cabin Tutorial from the Lodge! From Seth: “The singular move was actually part of a combo Miguel Correa came up with. He showed me in the summer of 2009 when we were