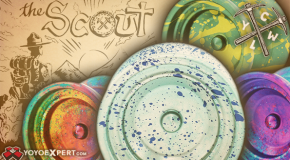 SCOUT: The Scout is the newest signature return top for Czech National Champion Petr Kavka! Bringing together Petr’s favorite design elements from the Chief and Bonfire, the Scout is a step forward for competition-minded 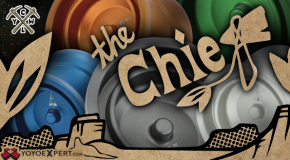 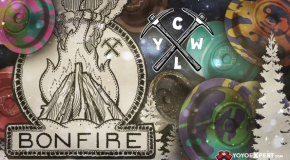 This is one of the biggest CLYW releases we have ever seen! Three yo-yos are releasing Thursday, Aug 6th @ 10PM EST! So are you going for the Bonfire, The Scout, or The Orca? 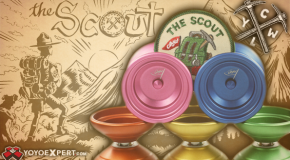 CLYW Double Release! The SASQUATCH and the brand new SCOUT!