YoYoExpert April 28, 2011 Comments Off on YoYoFactory Presents ROCKstar and DNA!

YoYoFactory is already setting the stage for the 2011 competition season in a BIG WAY! Three amazing new releases with more coming soon and lots of great colors and special editions. The 2012 model 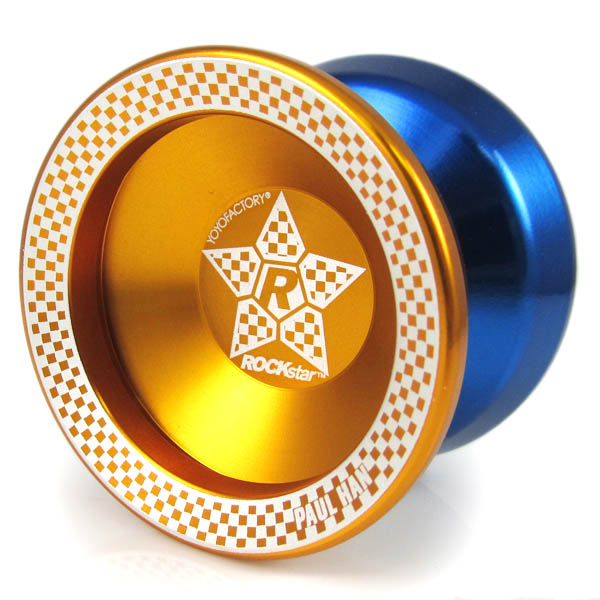 Paul Han is a ROCKstar – Winston Edition is here!

YoYoExpert November 10, 2010 Comments Off on Paul Han is a ROCKstar – Winston Edition is here!

Two years ago, with design influence from YYF team member Paul Han, YoYoFactory produced what has since become one of the most highly valued special edition YYF’s ever released: the Winston Superstar. The two-tone 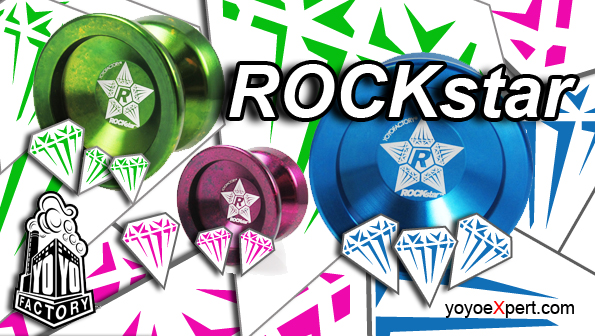 There is a ROCKstar in all of us – this yo-yo just let’s you show it off to the world! This yo-yo is based off the very popular ProtoStar – signature series of World 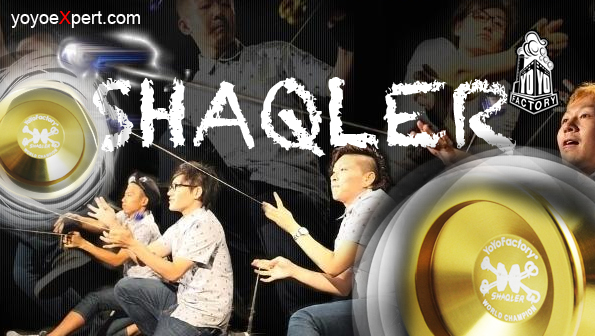 The RockStar from YoYoFactory is here to make an IMPACT! This yo-yo is based off the very popular ProtoStar – signature series of World Champion John Ando. The dynamic shape pushes weight on the