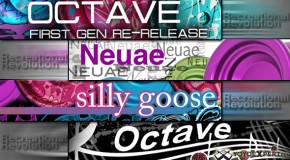 RecRev Neuae The Neuae (Pronounced “new”) is the first undersized yo-yo from RecRev; it’s super fast, unbelievably stable, and can compete with almost any full sized yo-yo out there! The major factor in the 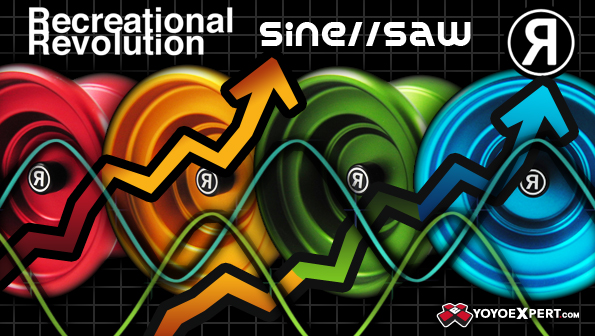 RecRev is BACK with new ideas & new shapes definitely worth considering for your next throw. Their newest release is the Sine//Saw and it is their first model to feature the new STAX axle

All NEW RecRev! First up is the FREQ.WAVE This all metal yoyo has a non-biased weight ratio. it is neither centered nor towards the rims producing a balanced throw with a solid and precise

Check out his winning freestyle video here! Such an innovational player! #yoyonews #facebook 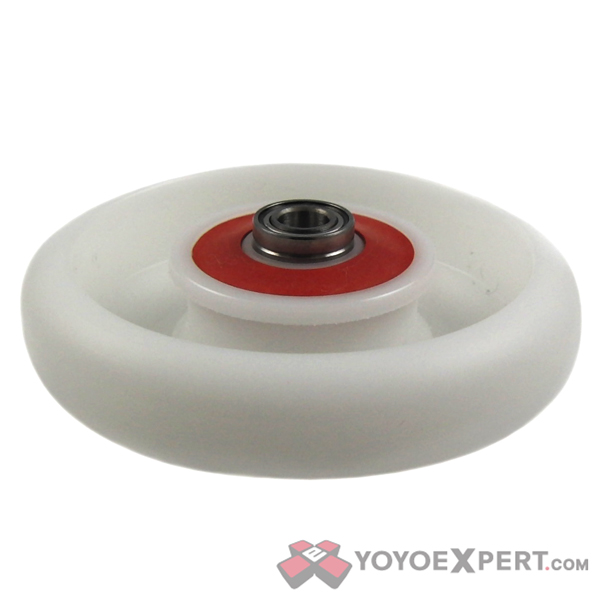 Recreational Revolution is a California based company which focuses on creating high quality yo-yos at reasonable prices. A first from this company and in the world of 2A, the Reverb is a delrin manufactured 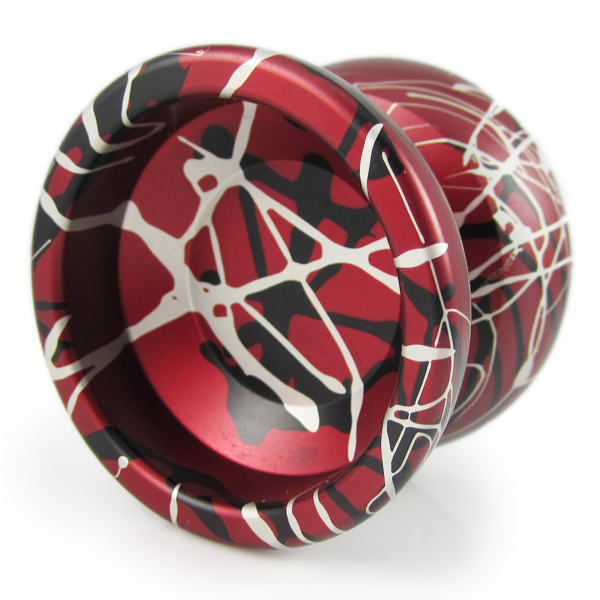 CARBON HAS ARRIVED! A new FULL SIZED THROW from Recreational Revolution! CARBON IS 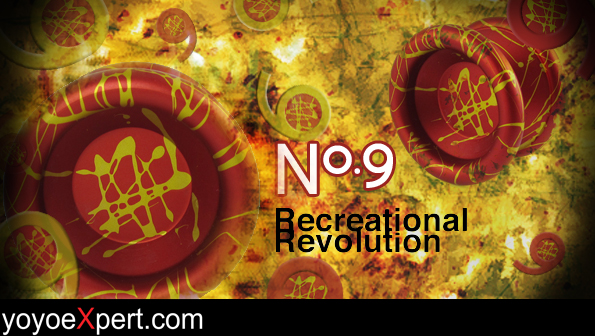 YoYoExpert September 26, 2010 Comments Off on Recreational Revolution Arrives at YoYoExpert!

Recreational Revolution is a California based company producing some of the most amazingly priced yo-yo on the market. Each one is well designed and finished in a variety of really neat anodizations and laser