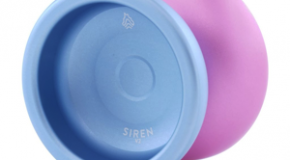 SIREN V2: The Radical Seas Siren was a small batch design that was a huge hit with all their followers. They received so many emails asking for the Siren that they decided to make 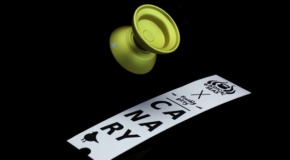 The guys from Radical Seas and Freshly Dirty met at Worlds in 2016 and quickly became friends. After some discussion they decided to collaborate on a new yo-yo that challenges the norm. This is 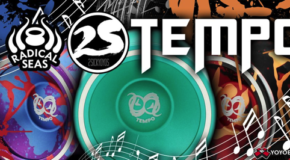 The Tempo is a creative new bimetal collaboration between 2SickYoYos and Radical Seas! You can really see the design influences from both companies in the Tempo. The shape is based on the smooth sleek 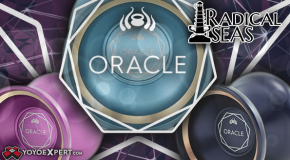 New from Radical Seas – The Oracle!

It’s refreshing to see a company doing something different. There have been so many bi-metal designs released lately that they all start to blend together, but Radical Seas is setting themselves apart with their 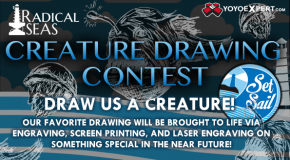 We are joining Radical Seas in hosting a creature drawing contest to promote the restock of their first model – The Set Sail! The rules are easy: Draw us a creature! Something epic and 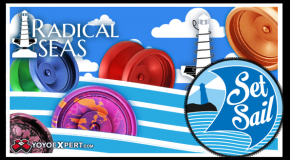