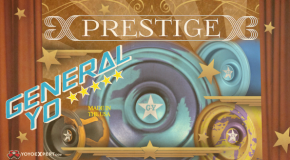 Every General Yo throw is like a precious gem, they are extremely rare, sought out by collectors around the world, machined to the highest standards, and in the wake of some apocalyptic event they 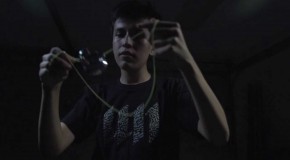 Epic work James Reed and General-Yo on the new PRESTIGE and this incredible video! WOW!!! Prestige officially releases October 12th. As always General-Yo is a limited release and will be competitive to grab one!