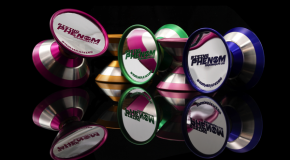 RISING PHENOM: ZhaoYuan Liu, the PHENOM himself, was the last member to join Team YoYoJam. Although YoYoJam is gone, the PHENOM is still here, and this is Liu’s new signature model – The Rising 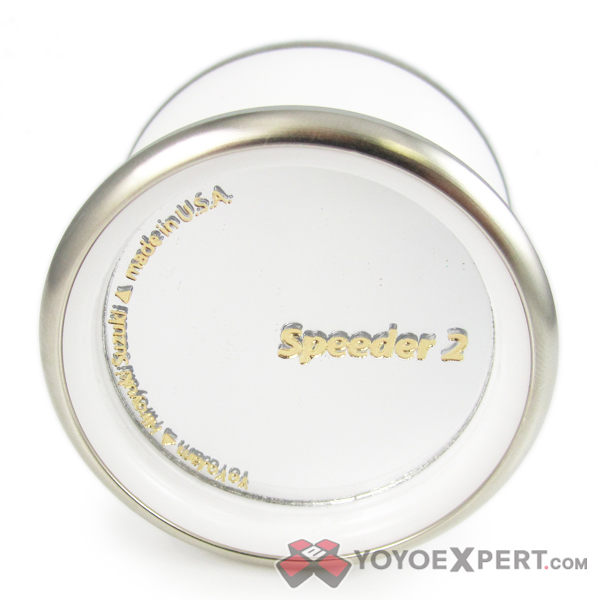 The Speeder 2 is officially released here at YoYoExpert! This one was worth the wait! The Speeder is back and truly better then ever with a complete redesign! Signature series of multiple World Champion 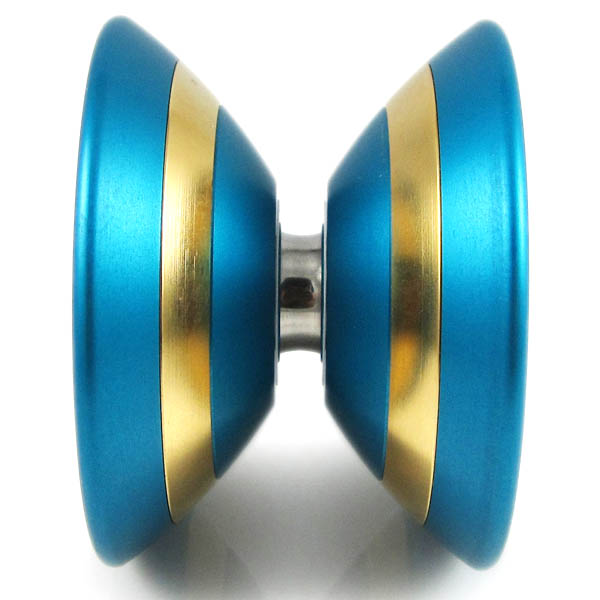 Three time World Champion Hiroyuki Suzuki requires the absolute best in freestyle play. He approached YoYoJam on a mission to bring to market the most high-precision and exquisite yo-yos every produced. After over a 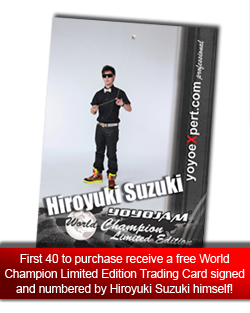 Hiroyuki Suzuki is a three time World Champion with yo-yo skills most people dream of. His yo-yos by YoYoJam are some of the most popular models out and he is getting ready to release 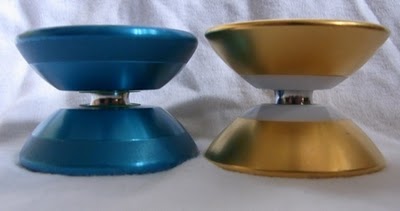 YoYoExpert March 17, 2010 Comments Off on YoYoJam Phenom by Hiroyuki Suzuki

Over at Hiroyuki Suzuki’s own blog pictures are surfacing of a new yo-yo “Hiroyuki Suzuki signature series” from YoYoJam called the PHENOM: Quoting Hiroyuki: It’s something like a PHENOMenon. Here is the PHENOM next