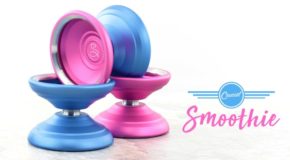 Weighing in just under 65g, the Smoothie is a little on the lighter side, but it has a beautiful presence on the string. The steel rings push an impressive 30% of the total weight 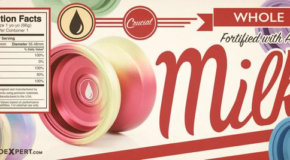 Crucial is back with their first metal yo-yo in over 4 years! The Whole Milk! The Whole Milk picks up right where the Fresh Milk left off. Paul implemented many of the same design 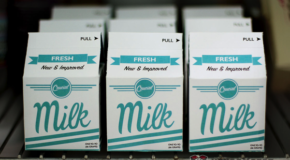 Almost 10 years since the release of the original Milk, and after a 2 year hiatus from making yo-yos we are stoked to hear that Paul Yath is back at it again! He taught 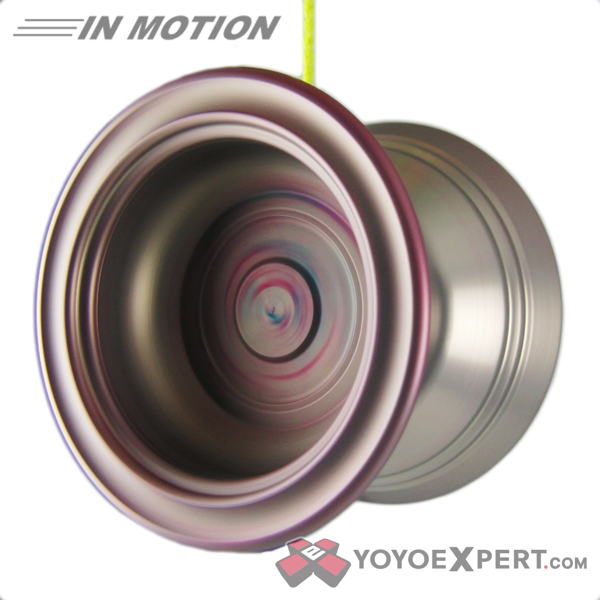 It is not often that a World Champion takes their passion and skill set and applies them to the business end of what they love. But that’s exactly what Paul Yath has done with 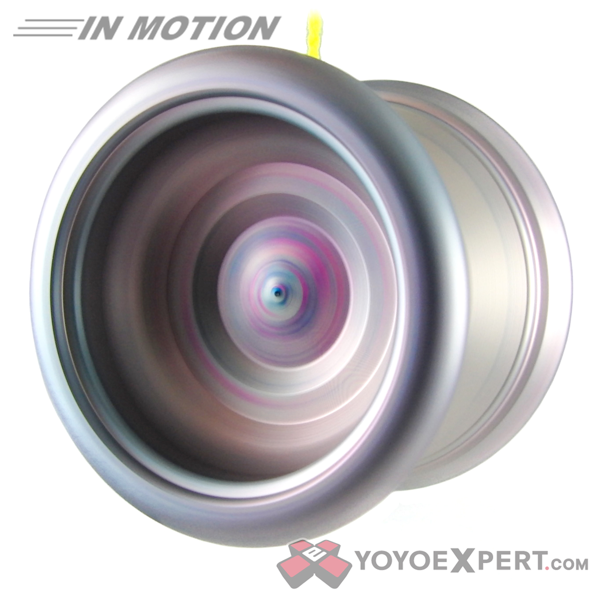 Crucial Cupcake has arrived to YoYoExpert! With the Cupcake design Crucial created a fusion of all the design elements that made their Confection and A La Mode so successful. Midsized yet powerful throw. And

Crucial CONFECTION is here at YoYoExpert!

YoYoExpert May 24, 2011 Comments Off on Crucial CONFECTION is here at YoYoExpert!

After some extremely hard work the Confection hits the yo-yo scene and is a true champion! First thing to note is the full sized angular rim stylized to showcase the focused rim weight right 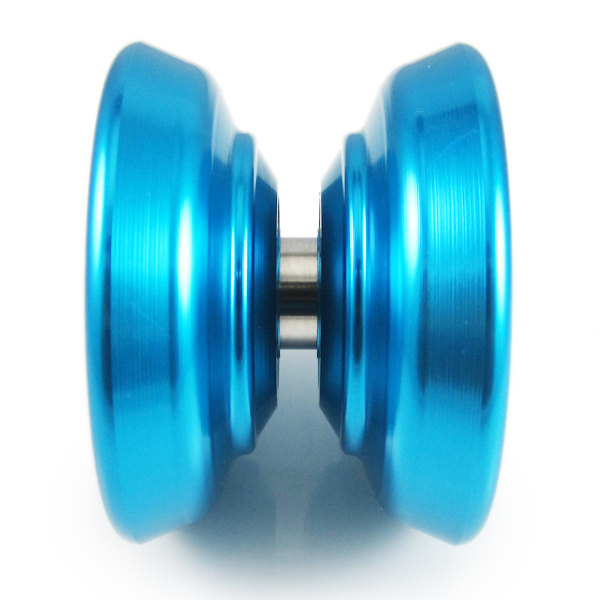 YoYoExpert February 10, 2011 Comments Off on Delicious by Crucial!

Crucial is proud to present the ‘Delicious’ and it is every bit as good as it looks. After countless prototypes they definitely hit the perfect recipe for shape, rim weight, and a great unique 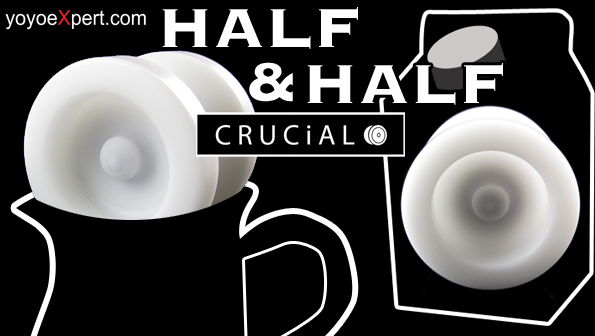 YoYoExpert August 6, 2010 Comments Off on YoYoExpert is CRUCIAL!

YOYOEXPERT IS NOW: Paul Yath has been in the yo-yo scene for a long time! After 8 years of competing the World Champion decided to step into the yo-yo manufacturing scene and bring his