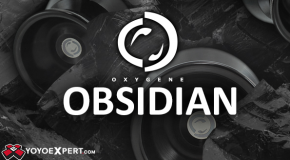 New from Oxygene! The OBSIDIAN!

When Carlo Alberto Menon started Oxygene he had no idea how popular his small premium Italian yo-yo company would be. He founded the company with the hope of getting his yo-yos into the hands 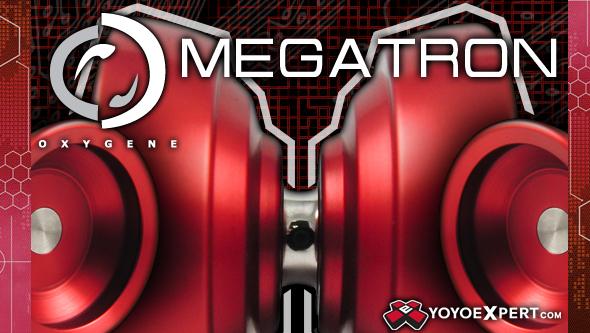 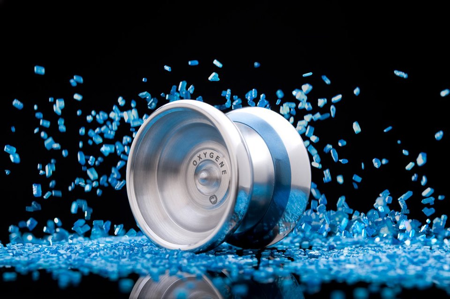 Oxygene Yo-Yo﻿ is having a PHOTO contest! Winner gets a special edition Syzygy! More info on their Facebook page! #yoyonews 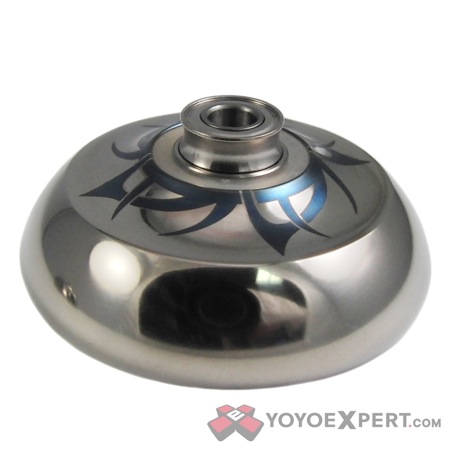 The Beautiful Oxygene Ti 9.06 is BACK with a Limited Edition!

The immaculate Oxygene Yo-Yo Ti 9.06 is BACK at YoYoExpert in it’s original form as well as a very special ‘tattoo edition’ that has a killer engraving on the inner halves of the yo-yo. 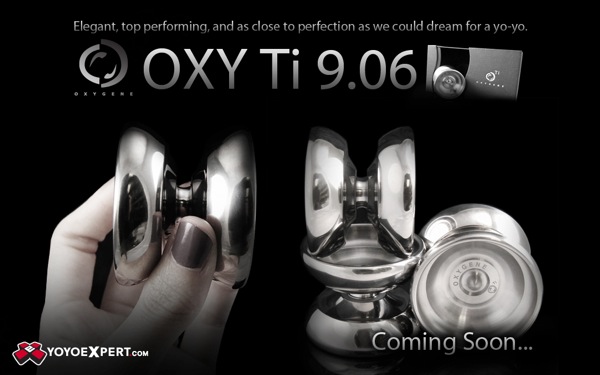 High End manufacturer Oxygene from Italy is getting ready to release a big one. June 9th the new OXY Ti 9.06 will be available at YoYoExpert. The price tag will not be cheap but 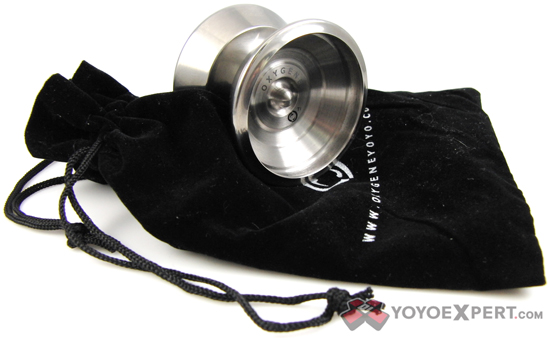 A very exciting yo-yo is coming to YoYoExpert! The 2011 Oxy Ti is a titanium yo-yo that until now has not been sold in the USA! They were sold directly from Oxy in Italy