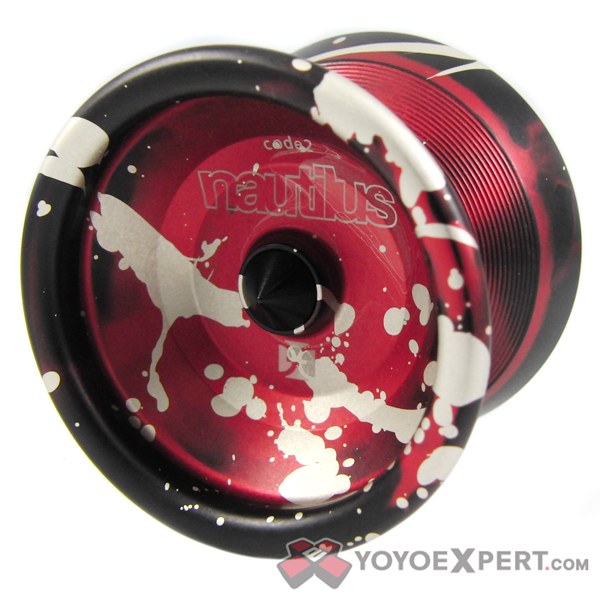 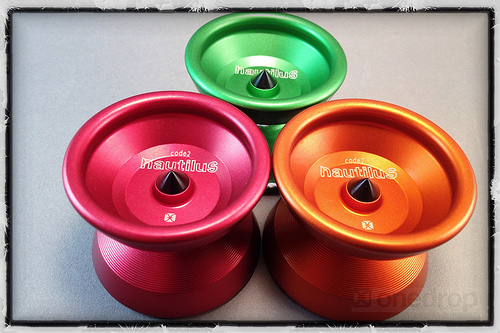 Yo-Yo player Daniel Ickler aka Zammy just released a super fun video showcasing the upcoming Code 2 by OneDrop! Check out this really awesome first person video of his tricks as he shows just

Our friend at Sniffy-Yo just posted a review of the upcoming release of the Code2 by OneDrop! Read the full review on his site at this link. One Drop Code 2 Yoyo Review: Hi 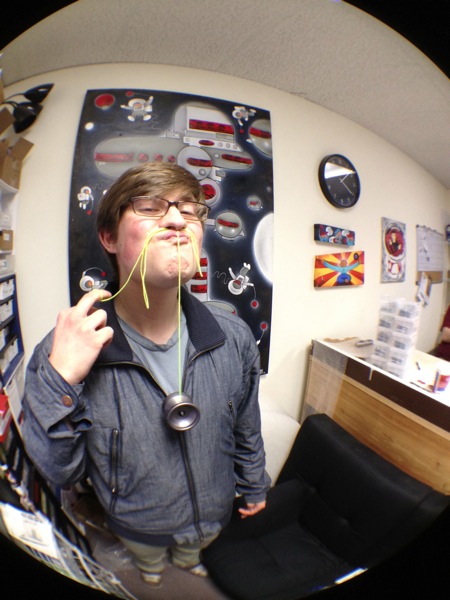 Daniel Dietz of One Drop YoYos and the DIETZ yo-yo is interning here at YoYoExpert helping us out with some cool new projects! Here he is in the YoYoExpert office hard at work! #yoyonews 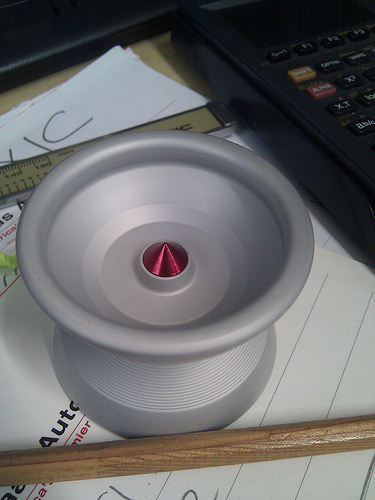 OneDropYoYos is beginning preparation of a new release – the CODE2! The yo-yo that was actually designed through the OneDrop forums and different people submitting their designs which were then voted on by the 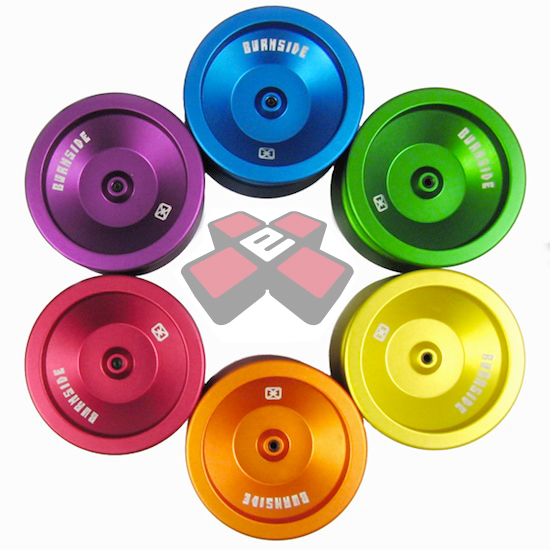 One Drop YoYos Presents the Burnside

In preparation for a new signature series throw One Drop focused their efforts on designing a pure performance no frills yo-yo. The BurnSide is the new oversized competition throw and the result is one 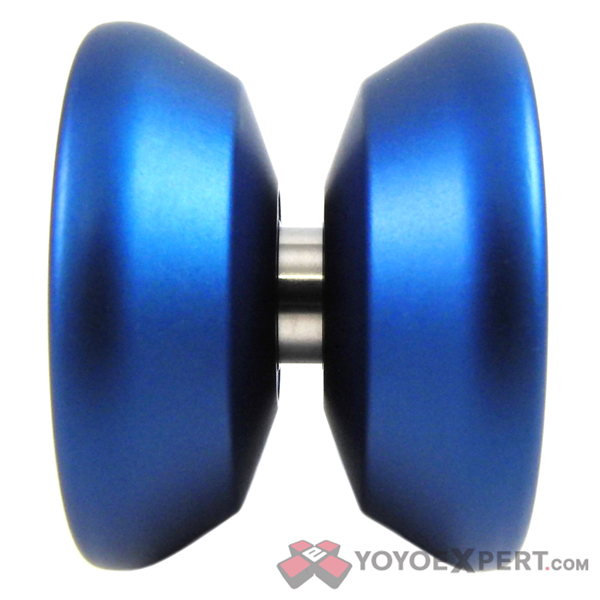 YoYoExpert August 10, 2011 Comments Off on CafeRacer by OneDrop!

One Drop started the affordable metal revolution and are now taking it to the next level with the CafeRacer. They once again show that quality and performance can be attained with American manufacturing at