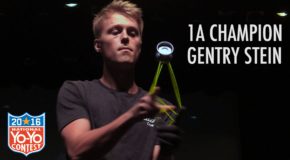 Congratulations to GENTRY STEIN on his National Yo-Yo Contest Win! 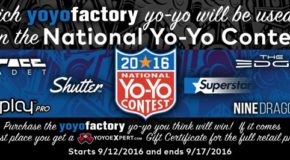 Who do you think will be the next National Champ? YoYoFactory has a few guesses: Gentry Stein with the SHUTTER Evan Nagao with the EDGE Michael Stecz with the SUPERSTAR BI-METAL Kevin Nicholas with 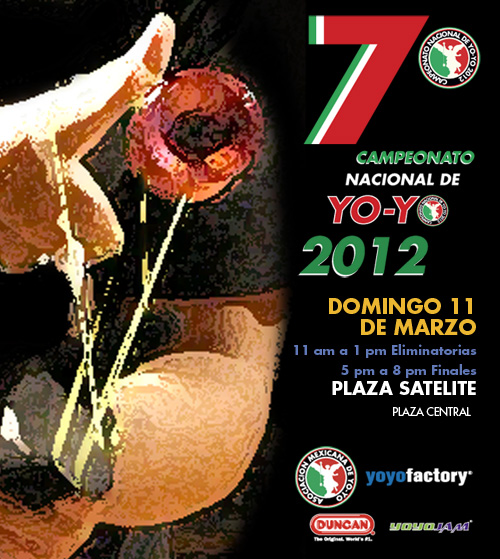 YoYoExpert is a proud sponsor the 2012 Mexico National YoYo Contest!

YoYoExpert is a proud sponsor of the 2012 Mexico National YoYo Contest happens this weekend in Mexico City! If you live in Mexico be sure to check it out: http://www.yo-yo.com.mx/ASOCMEX/nacional2012/home.html #yoyonews 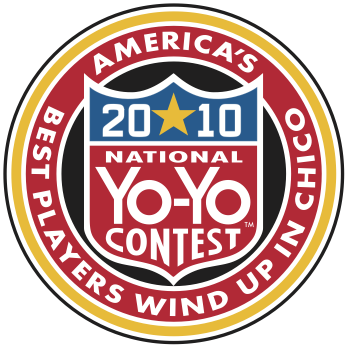 The 2010 National Yo-Yo Contest takes place THIS WEEKEND. Saturday players from all over the country will gather in Chico California to compete for the title of best in the US! YoYoExpert is proud