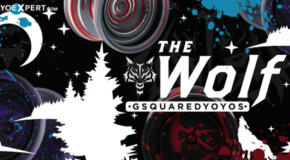 G Squared teamed up with Moebius pioneer and 2014 trick innovator of the year Daniel “Zammy” Ickler to create their latest yo-yo – And Zammy’s new signature throw – The WOLF! Zammy has been 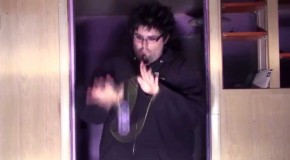 National Trick Innovator of the year Zammy is regularly releasing some great videos on Moebius. Stuck on 1A? Take a break and learn something a bit different. This week the trick/mount is Sunsets: #yoyonews 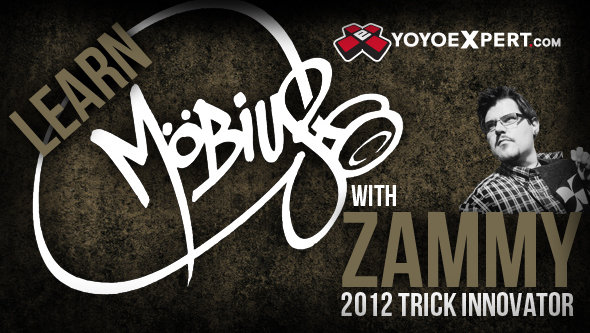 Ready to learn something new?! 2012 Trick Innovator of the year Zammy (Daniel Ickler) and YoYoExpert present the Moebius 101 Project now officially part of the LEARN section! Check out all his amazing tutorials