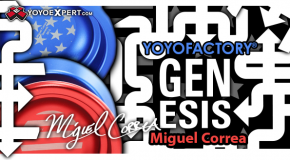 The Genesis has always been a crowd favorite in the YoYoFactory lineup. It’s a powerful competition level yo-yo and the signature model of 5A National Champion and Team YoYoFactory member Miguel Correa! This is 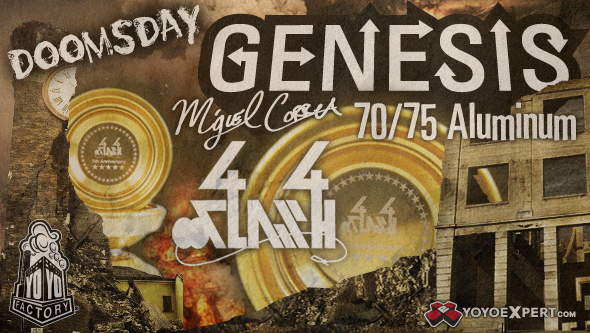 On 12/21, YoYoFactory will be officially releasing the DoomsDay Genesis but YoYoExpert has a special 44CLASH pre-release edition now available in honor of the exclusive 44CLASH contest in Japan! Solid Gold with the 44CLASH

Miguel Correa and Tyler Severance break down some tricks for you in their new Studio Sessions Episode – Spirals. 5A doesn’t get much better then Tyler and Miggy. Make it look like art. Make 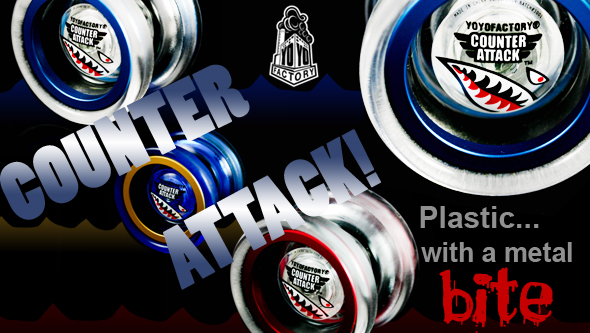 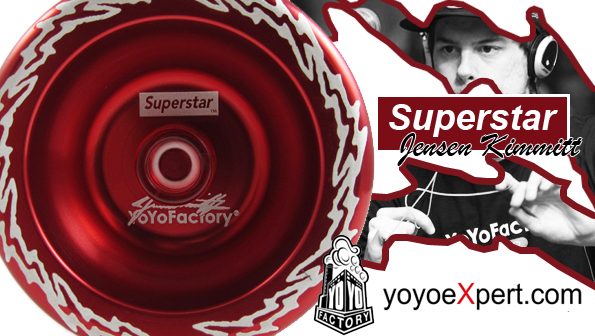 YoYoExpert May 20, 2010 Comments Off on YoYoFactory Jensen Kimmitt SuperStar and Undeniable Genesis

YoYoFactory is going all out for May this year with some incredible special editions of their most popular models! The first thing that strikes you is the lightning bolt lazer graphics (designed by Jensen) 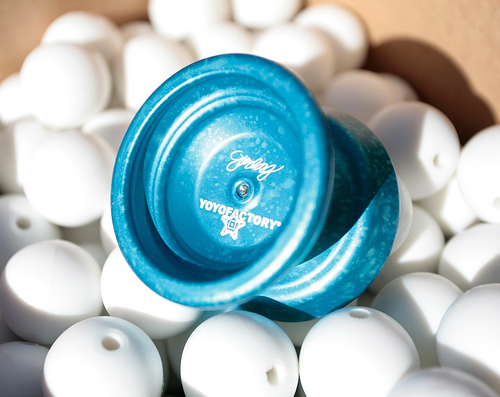 YoYoExpert May 7, 2010 Comments Off on YoYoFactory Learn 5A and Sterling SE Genesis!

As YoYoFactory continues 5A May some great tutorials are coming out thanks to World Champion Tyler Severance and National Champion Miguel Correa: Tyler Severance teaches Electric Fan – a very important trick in any

YoYoFactory Presents 5A MAY

YoYoExpert April 29, 2010 Comments Off on YoYoFactory Presents 5A MAY

Turns out YoYoFactory has some BIG PLANS for May and the style of 5A play.  Time to grab your counter weight and read on! The 5th Month is May, its also 5A month at