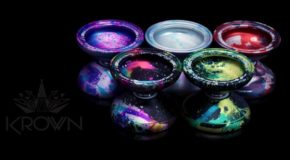 The KROWN 2017 has the same v-shape profile as the original with some added features and a slightly tweaked weight distribution for improved performance. It has a beautiful blasted finish and the addition of 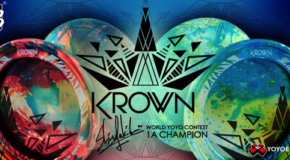 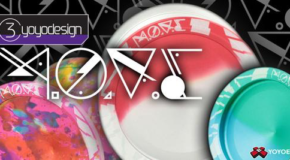 M.O.V.E. There are a variety of different finger spin friendly yo-yos out on the market, but once you throw the M.O.V.E. you’ll agree it’s in a league of its own! The Mo-Vitation was good, 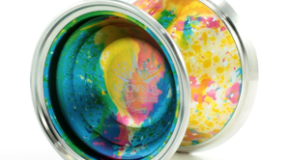 KROWN ST: This yo-yo was extensively prototyped, sometimes with changes being made as small as a .1mm adjustment, until it was perfect in every way. The shape has been changed to accommodate the Steel 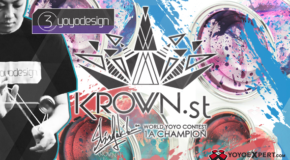 7075 Krown ST: When C3yoyodesign approached World Champion Shinya Kido and asked him what he wanted in a signature yo-yo he replied “Good spin time yet light feeling and horizontal ready.” And with that