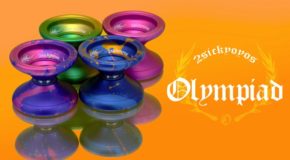 In the Chess world the Olympiad is the big show. It’s a biennial chess tournament in which teams from all over the world compete for the top spot. 2SickYoYos designed their latest yo-yo for 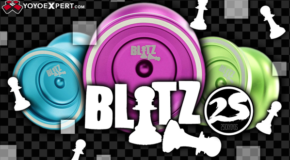 The second bi-metal design from 2SickYoyos is here and it’s going to take the yo-yo world by storm! The Blitz! The Blitz utilizes the same unique sandwiched steel rim design that we previously saw 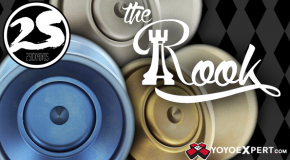 2SickYoYos is an American yo-yo company started by Joey Serrano. Joey has been yo-yoing for a long time and when he decided to pursue his dream and start a yo-yo company he brought his 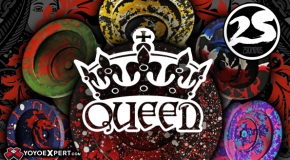 The Queen has Returned!

2SickYoYos is back with an all new run of their popular QUEEN! Six new color ways that look absolutely fantastic! QUEEN AVAILABLE HERE! 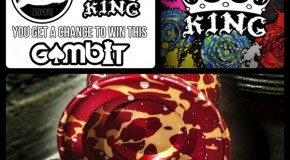 Buy The New 2SickYoYos King and You Can Win a FREE Gambit!

2SickYoYos is giving away a free Gambit yo-yo to celebrate the release of their second design – The King! The Gambit will randomly ship with one of the new Kings! Just place an order