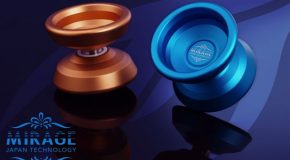 The latest design from Japan Tech was created in commemoration of their 10th anniversary making yo-yos. The Mirage! The Mirage is a 6061 Aluminum model inspired by their popular Lapua titanium yo-yo. It has 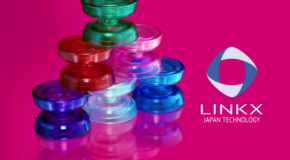 LINKX: Japan Tech created their latest plastic model as an entry level yo-yo with a competition level feel. This is the yo-yo that will take you from your first throw to your first bind, 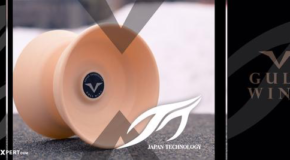 The Gull Wing is a large 4A yo-yo. The goal with this new design was to create a big, wide, and light yo-yo built for competitive play, which is no easy feat. There’s a

FROST: The first thing JAPAN TECHNOLOGY considers when designing a new yo-yo is making the best use of the material. Whether it’s plastic, aluminum, or titanium, they study the material in depth before settling 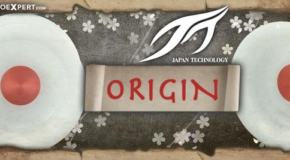 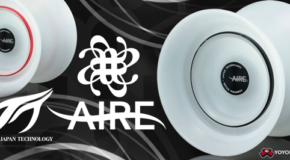 The AIRE is the newest Signature model of six-time National 4A Champion Bryan Figueroa! Japan Tech worked closely with Bryan to create a new yo-yo that would really fit his style of play. They 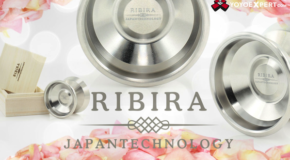 Japan Technology is known as a leading manufacturer of high-end offstring yo-yos and after the release of the Fireal they proved their ability to make one of the best competitive 1A yo-yos around. Now 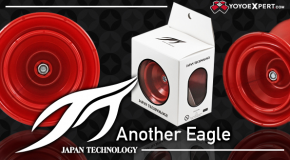 Japan Technology has quickly established themselves as one of the leading manufacturers of high end offstring yo-yos. This is one of their newest models and, in our opinion, one of the best playing! The