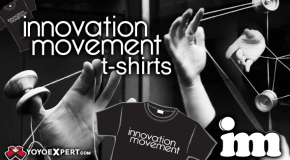 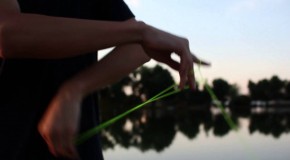 SUCH AN AMAZING VIDEO. Features two of our favorite players. Zach Gormley and Isaac Sams. These guys make it look good. Innovation Movement

Some great tricks being thrown down in this great video by Ayumu Harada. Part of the Innovation Movement﻿ Series of videos! 2013 is an incredible year for new yo-yo videos and it seems to

New video from Isaac Sams – excellent cinematography and killer tricks. Plus – check out the shirt he is wearing – coming soon to YoYoExpert! #yoyonews

In case you missed this amazing video we wanted to share it here again on our blog. Absolutely AMAZING tricks – great editing. This is everything a yo-yo video should be and more. Throwing

Watch this now! The legend himself Yuuki Spencer throwing down some killer tricks for the Innovation Movement! Using One Drop Yo-Yos Nickel Plated Cascade. Yuuki is by far one of the greatest innovators and 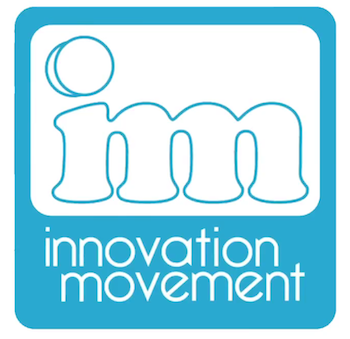