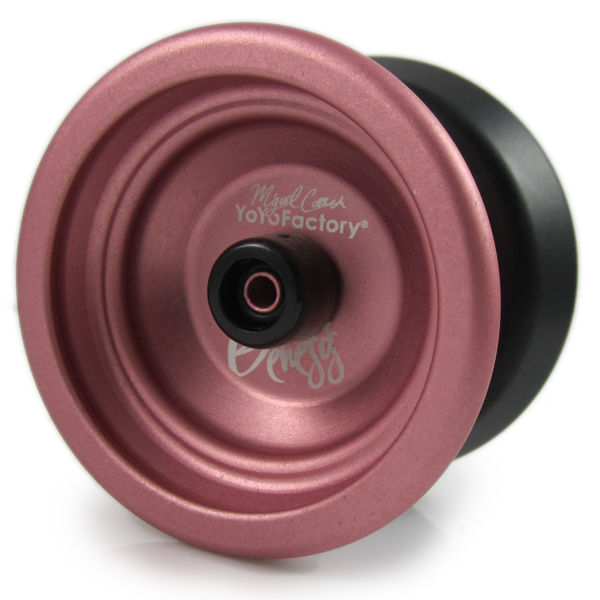 The most popular YoYoFactory competition yo-yo is now available with HUB STACK TECHNOLOGY! The Genesis is the ultimate yo-yo for strong stable spin and now with hub stacks opens the realm of tricks possible!

Building on the success of the 44 YoYoFactory has now released a version using their world famous “Hub Stack Technology!” To sum this yo-yo up in one sentence: Modern, refined, and streamlined – this 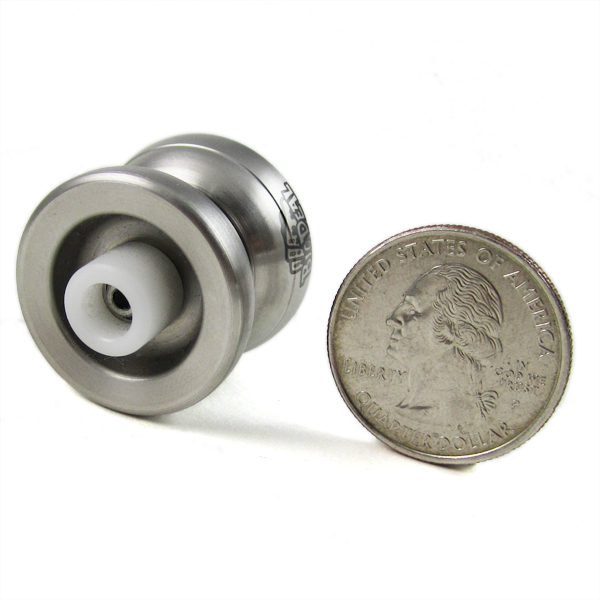 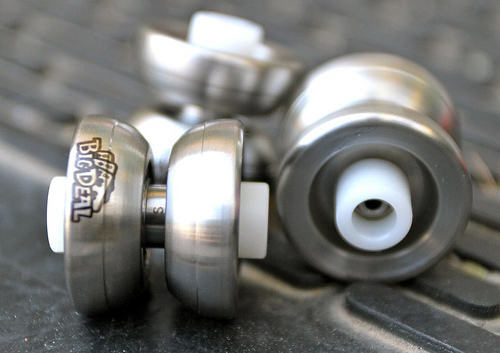 The official release of the all new YoYoFactory BIG DEAL is TOMORROW MONDAY APRIL 5th at 10 AM EST here at YoYoExpert.com!  There is a lot to get excited about for the Worlds Smallest