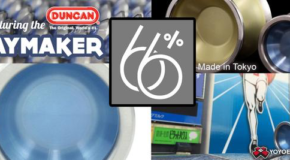 HAYMAKER: 66 Percent is a cool new idea from our friends over at Spingear. They thought it would be fun to remake some of their favorite yo-yos, only smaller, at 66% of the size! 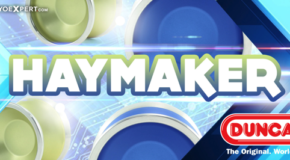 HAYMAKER: We’re thrilled to see Duncan adding so many competition level yo-yos to their lineup lately. They’re really making an effort to have something to fit the needs of every serious player, and their