Had a great night chatting with Harold Owens about his new Too HOT! Check out the ProtoType Yo-Yo here! 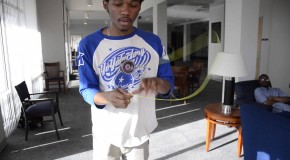 Launch Video from YoYoFactory for Harold Owens new signature series! Be sure to stop by tomorrow night at 9:00 PM EST for a LIVE CHAT with Harold all about his new signature throw! Link 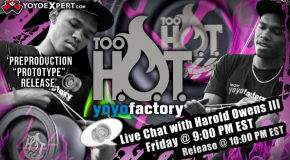 Join us for a VERY special release! A small ProtoType run of Harold Owens III new Signature Model the Too HOT! This Special Release happens Friday night at 10:00PM EST. But JOIN US early 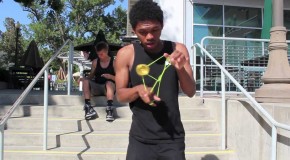 Harold Owens and Gentry Stein are: Hanging out, having fun, worlds prep, #nosleeves Yoyos used: Yoyofactory HOT, Yoyofactory (?) . Looks like Gentry is using a new yo-yo?! What could it be… Would love 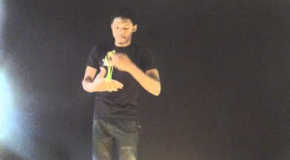 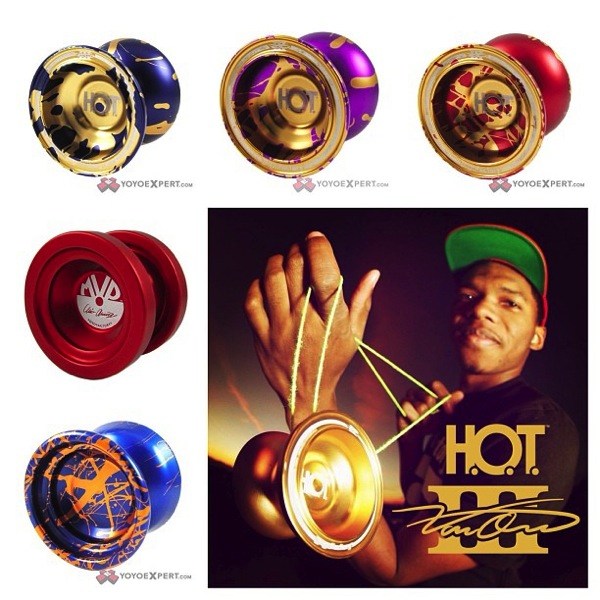 New YoYoFactory restocks in some great special editions! SPLASH HOT – in Blue, Purple, or Red with Gold SPLASH!   A special edition MVP2 (and last run) in honor of Clint Armstrong!   And – SPLASH

Brought to you by National Champion Harold Owens the Third (H.O.T.): The new YoYoFactory h.o.t is dropping really soon. It’s like a cross between a catalyst and an equilateral, with a catch zone like

Harold Owens III knows about going for the win. 2011 was full of top placings across the country. Culminating with his 1st place win at the US National Yo-Yo Contest, Harold has his eye