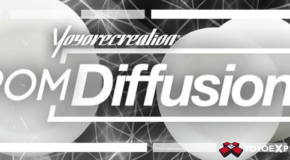 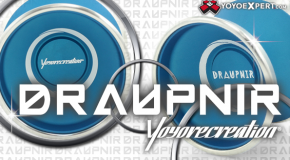 YYR DRAUPNIR: Often praised as one of the best throws on the market, this is one yo-yo that really doesn’t need any introduction. The Yoyorecreation DRAUPNIR! The Draupnir is a precision machined b-metal design 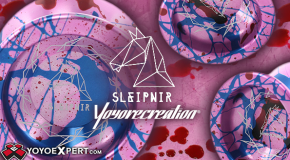 We just got in a bunch of cool new releases from Yoyorecreation! Sleipnir, Triad, Gargantua, and Bearing Extractor! SLEIPNIR: Yoyorecreation makes some of the most highly praised high end yo-yos on the market. They