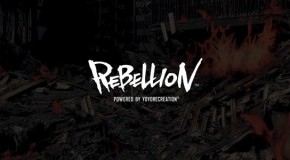 New Rebellion Models Now Available! Qilin, Lilliputian, Dread, & Dread G! QILIN: The Qilin is one of the more competition oriented yo-yos in the Rebellion lineup, and if you think it has a familiar

YoYoExpert July 11, 2010 Comments Off on CLASH by yoyorecreation

It is no surprise that some of the worlds best players have used yoyorecreation yo-yos to take major contests. In Japan it becomes quickly evident these yo-yos are the seasoned players weapon of choice. 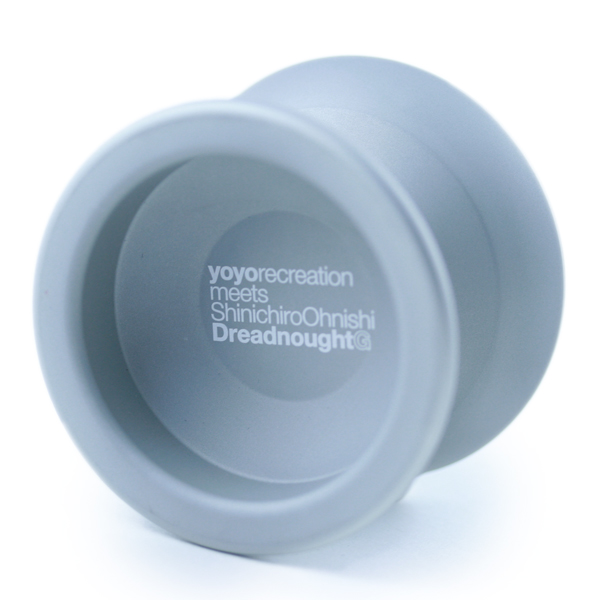 YoYoExpert March 5, 2010 Comments Off on Dreadnought from yoyorecreation arrives!

The Dreadnought from yoyorecreation is a BIG release from this Japanese manufacturer – and we seriously mean BIG.  This is one of the largest metal yo-yos (if not the largest) on the market.  With