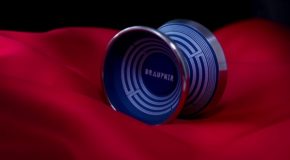 DRAUPNIR: 5th Anniversary Edition! It’s been 5 years since the release of the legendary YoyoRecreation Draupnir and it’s still one of the best performing yo-yos money can buy! Celebrate the 5th Anniversary with this 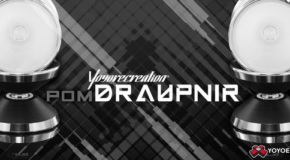 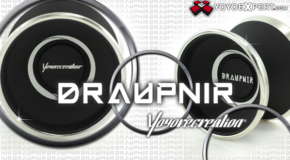 DRAUPNIR: The Draupnir is a precision machined b-metal design with a 7075 aluminum body and Stainless Steel Rims. With the rims composed of a denser metal Yoyorecreation is able to maximize rim weight without 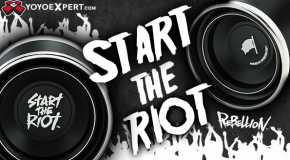 START THE RIOT: The wait is over. The first bi-metal yo-yo of the Rebellion line has hit the shelves – Start The Riot! Start the Riot is constructed of a 6061 Aluminum body with 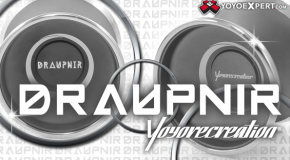 Often praised as one of the best throws on the market, this is one yo-yo that really doesn’t need any introduction. The Yoyorecreation DRAUPNIR! The Draupnir is a precision machined b-metal design with a