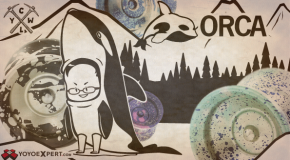 The CLYW Orca and Puffin 2 Release Tonight @ 10PM EST! ORCA: He became a National Champion at the age of 13, he competes in yo-yo competitions all over the world, and he’s been 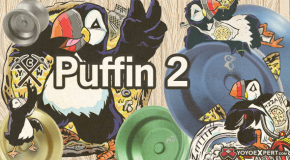 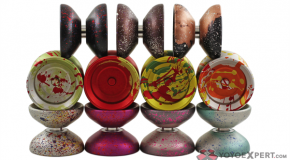 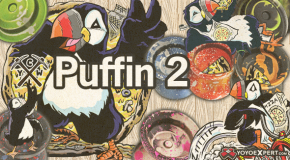 Pizza, Parties, and good times. The Puffin is Caribou Lodge’s true party animal and whether or not Dirtbag Yeti ‘approves’, this is a throw that is sure to be never ending fun! The Puffin