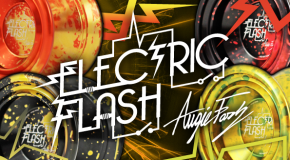 Augie Fash has been a big name in the yo-yo contest scene for years. Winning state, regional, and national championships, Augie has one of the best styles around. So it only makes sense he

Check out this fun video from Augie Fash featuring his signature series the Cayalyst! Quote from Augie: I toured with the YoyoFactory Catalyst all across Europe for 2 weeks. Some of the best players 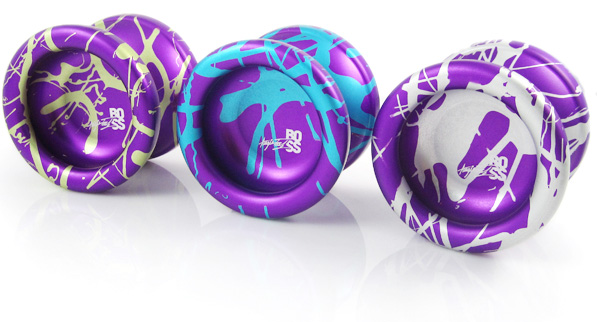 YoYoExpert September 14, 2010 Comments Off on SPLASH Skyline and BOSS Arrive!