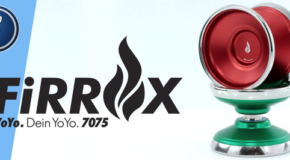 Since the release of the FiRROX it has been the #1 choice of the iYoYo Contest Team. Carlos Braun won two German National Championships with it and Sebastian Holzkamp even took home the Junior’s 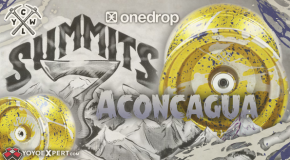 The Third Release of the Seven Summits Series has Arrived! Aconcagua! The Original Summit came to fruition after a meeting of the minds and hearts of the CLYW and One Drop Yo-Yo Teams. Now,