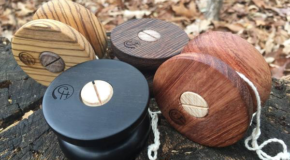 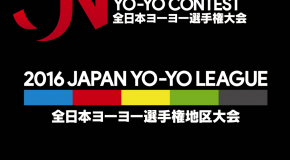 YoYoExpert is proud to be a 2016 Sponsor of the Japan Yo-Yo League and Japan National Yo-Yo Contest! We were so impressed with the quality of event after Worlds we hope others get to