One Drop is expanding their partnership with independent game studio Re-Logic once again by bringing another yo-yo from the game of Terraria to life! The Kraken! 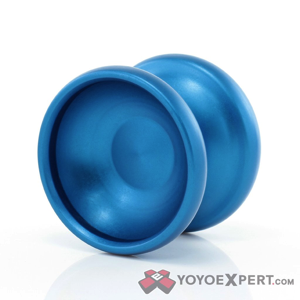 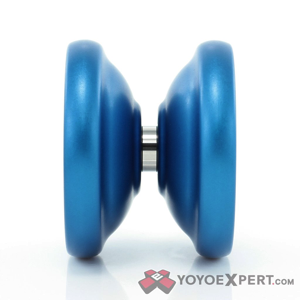 As the name suggests, the Kraken is monstrous. With a diameter of 60mm it is the biggest yo-yo that One drop has ever designed. That may sound intimidating, but don’t be frightened – This legendary sea monster can move! 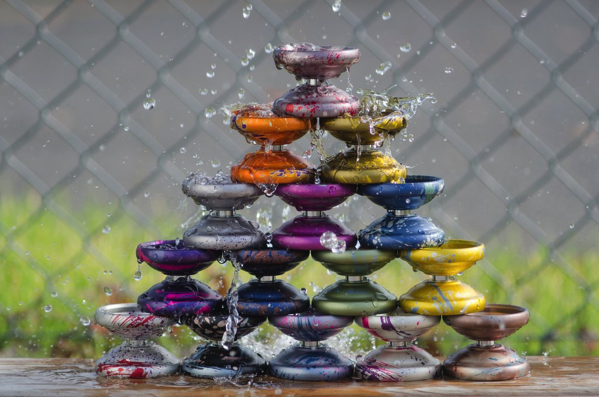 Hidden away from the world for far too long, we think it’s time to finally release the Kraken!