The Third Release of the Seven Summits Series has Arrived! Aconcagua! 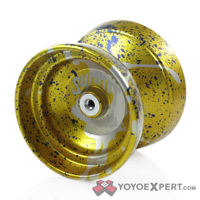 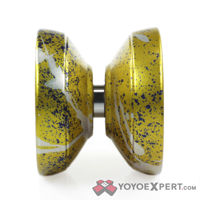 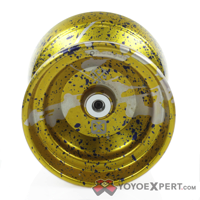 The Seven Summit Series had to have that same extraordinary and exclusive feel as the mountaineering feat so One Drop and CLYW decided to do a special color way for each of the Seven Summits limited to 50 pieces each. Each run will be released separately over a period of months and the current release is the South American Summit – Aconcagua! 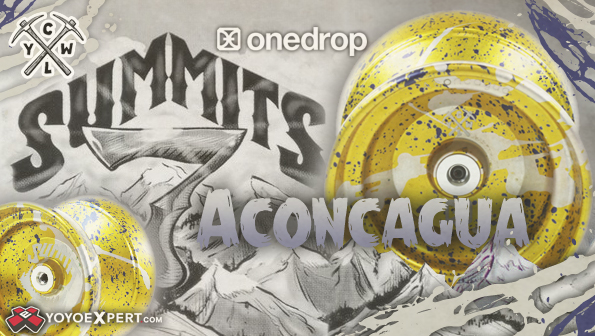 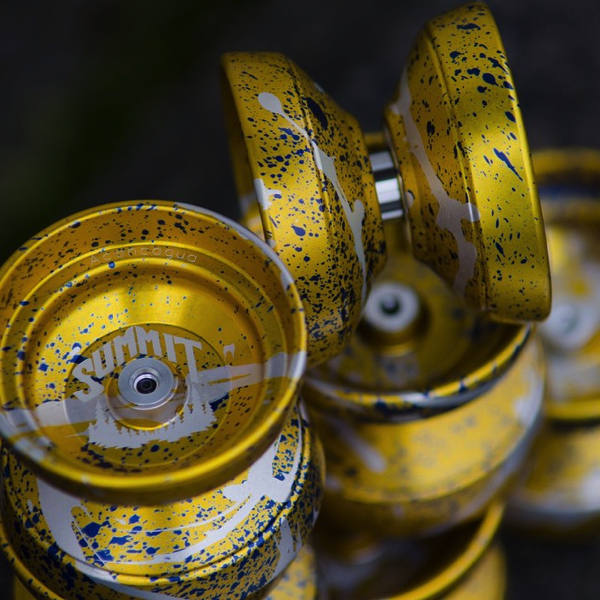