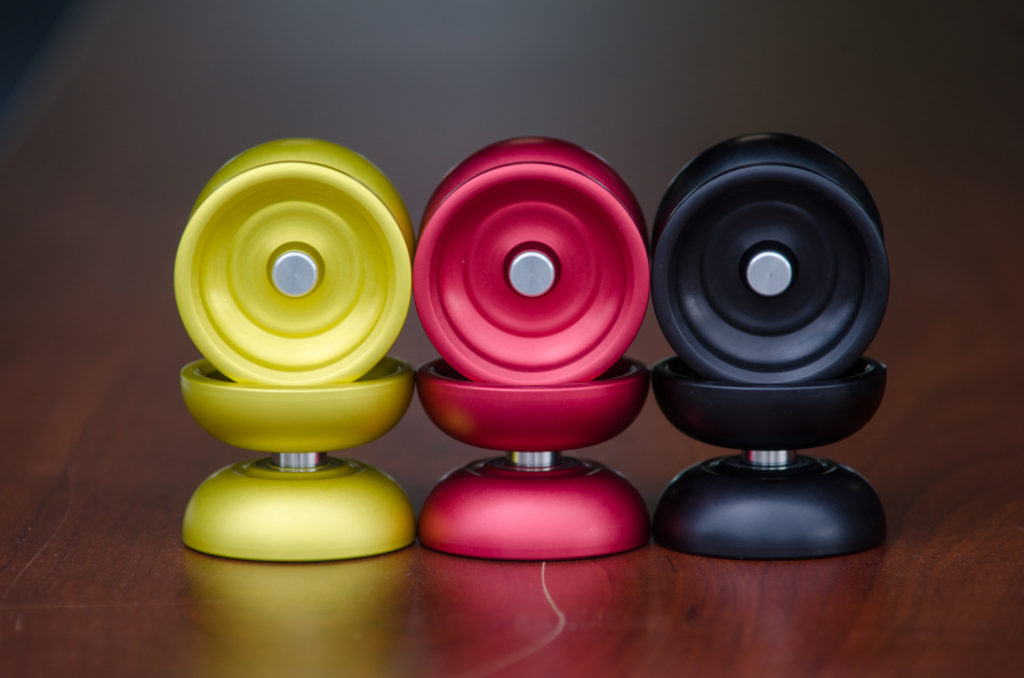 The Parlay features the now signature One Drop response bump, though the area around the bump is sunken into the yoyo, effectively creating the Response Moat. This gives you the classic high wall feeling that will whip your *** into shape, but also gives you increased spin time by reducing string friction. Some players may balk at the weight of the Parlay, shipping at less than 62g with Flat Caps. Don’t go by the numbers though, man, go by the feeling. Despite its light weight, it spins for centuries, and is deceptively stable. It even has quite a bit of heft, thanks to the masterful touch of the most talented machinist in the industry. 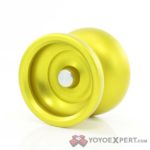 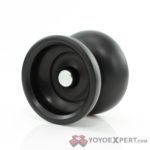 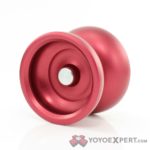 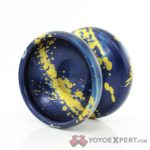 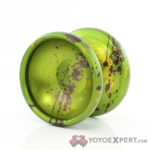 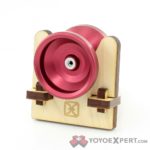 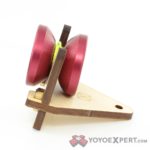